Coming to PlayStation 5, Xbox Series X/S, and PC with a free upgrade. 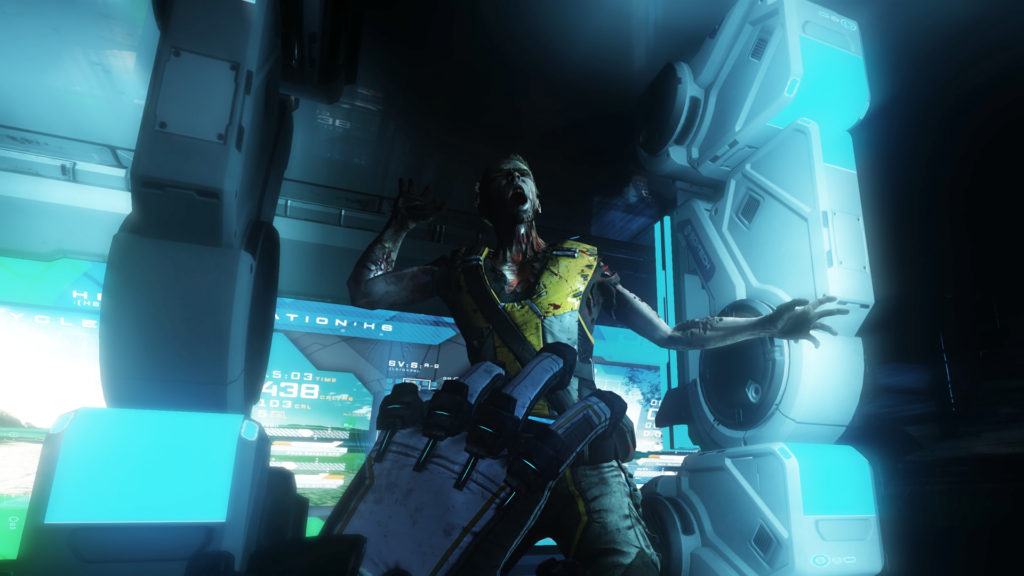 After first releasing for VR headsets and then being ported so it could be played without them, developer Firesprite has announced that The Persistence Enhanced will launch for the PlayStation 5, Xbox Series X/S, and PC on June 4th.  Better still, users who own the original release will be upgrade to the Enhanced Edition free of charge.

According to the developers, Enhanced adds “Raytracing “Quality” mode for Xbox Series X and PlayStation 5, which also includes immersive haptic feedback via DualSense. DXR implementation is enabled for PCs with a supported graphics card.”

We reviewed the non-VR version of The Persistence last year and found it genuinely scary, if flawed, good time. The game “challenges you to survive aboard a doomed deep space colony starship in the year 2521, overrun with horrific & murderous aberrations” in a procedurally generated roguelike that’s different every time you die.

You can watch a trailer for The Persistence Enhanced below: