The Persistence’s Non-VR Version Comes To PS4, Xbox One, Switch, And PC This Summer

The rogue-like horror title will come to all non-VR screens soon. 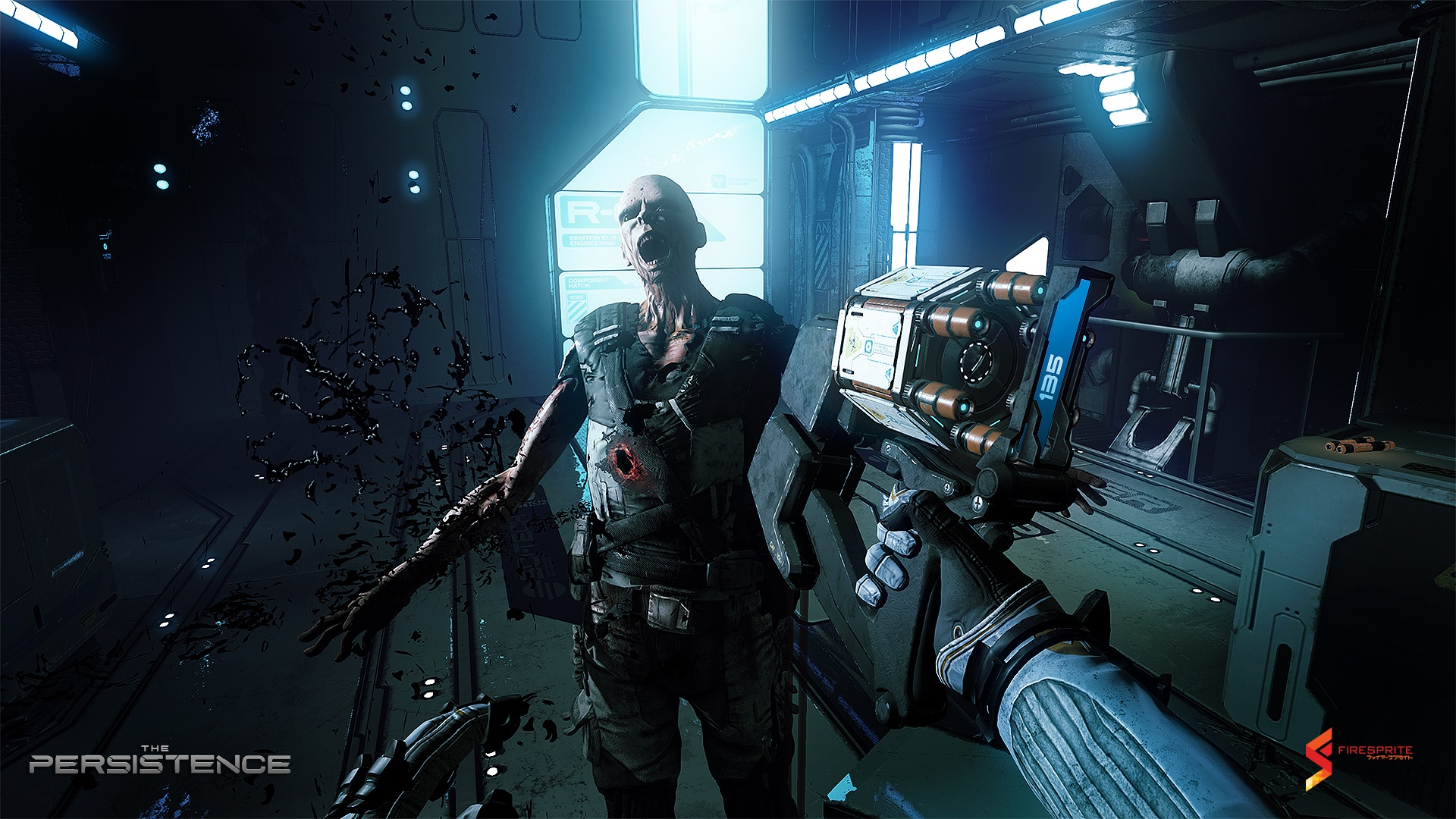 Last year we got a pretty interesting VR experience in The Persistence. The game combined survival horror, first person shooting, and roguelike elements where you are assaulted by random monsters on a spaceship in the far future of 2521. It was once only available to those with a VR headset on Sony’s console, but now it seems it’ll be open to a much wider audience soon.

As announced by publisher Prep Games and developer Firesprite Games in a blog post, a non-VR version of the title will be available across multiple new platforms. The original release was exclusively for PSVR, requiring use of the headset. Now you can experience the horrors of space without one.

The non-VR release will also come with some enhancements, including improved post-processing effects and more detailed environments. Meanwhile, it will also feature a new “tailored” user interface and altered controls.

The Persistence will release in its non-VR version for PlayStation 4, Xbox One, Switch, and PC some time this summer. It is available now for the PS4 via PSVR. Those who own that version will get the non-VR one free of charge. We did an interview with the developers back when the game first came out, and you can read about that through here.