The Secret World – New In Game Footage and Info 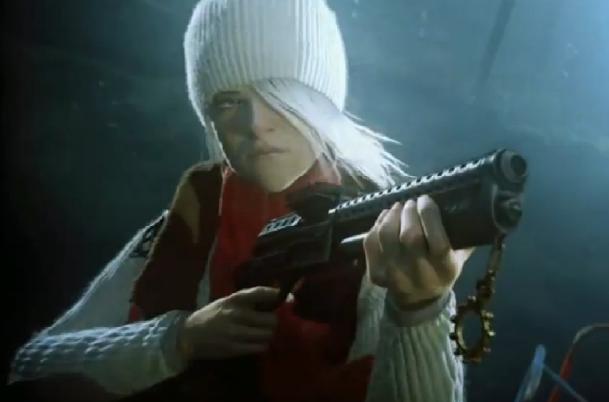 GameReactor has an exclusive video with FunCom featuring The Secret World and it includes a ton of never before seen in game footage as well as some new info on the game.  Check it out below.  The conspiracy based MMO is rather unique when it comes to you average MMO, with the game having game types like domination, capture the flag, last mas standing.  There will be ‘decks’ as he calls it in the video with 7 active skills and 7 passive skills with over 500 to choose from!  With a large team playing online together you could really take advantage of those 500 decks, balancing an ultimate team.  No release date has been set but it should be coming out for the PC and Xbox 360 if we are lucky.

The Secret World – Everything is True Trailer