The Secret World: The not so secret screenshots

Check out these new screenshots from The Secret World .This game is published by TBA and is expected to be released by next year on PC and X360.

For more on The Secret World please click here 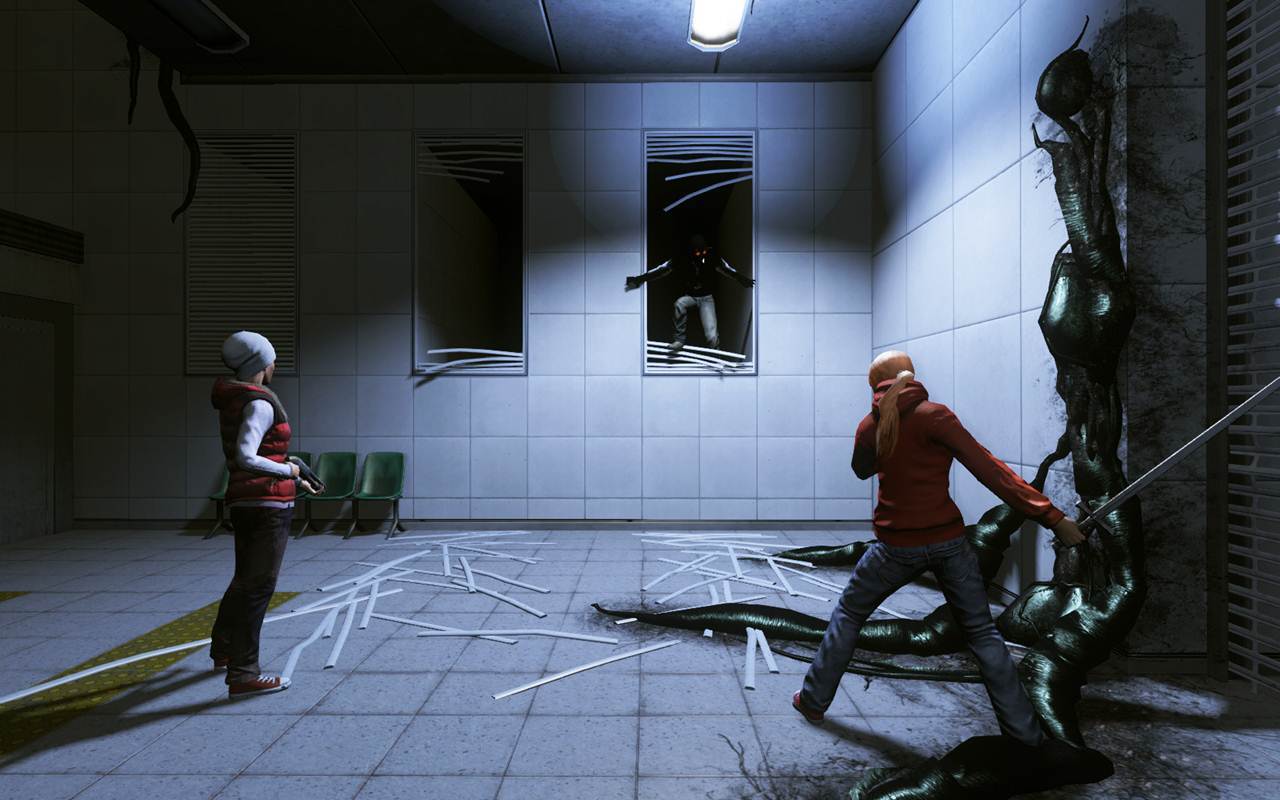 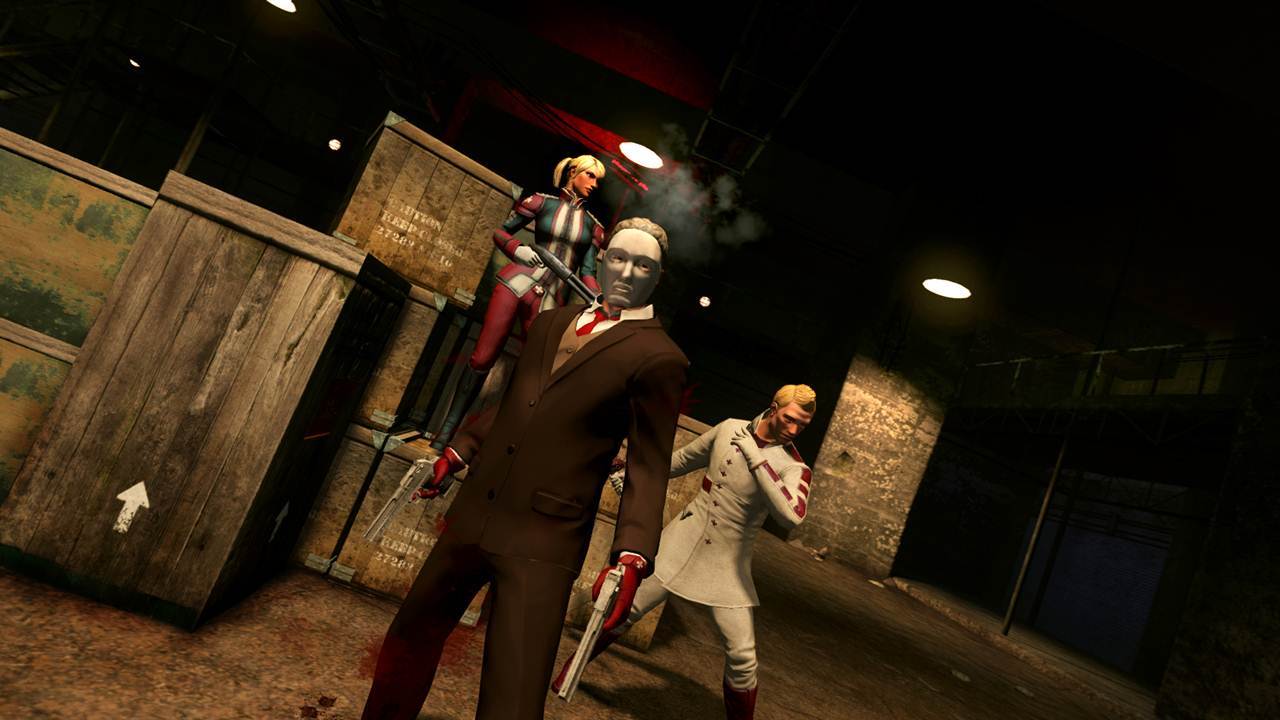 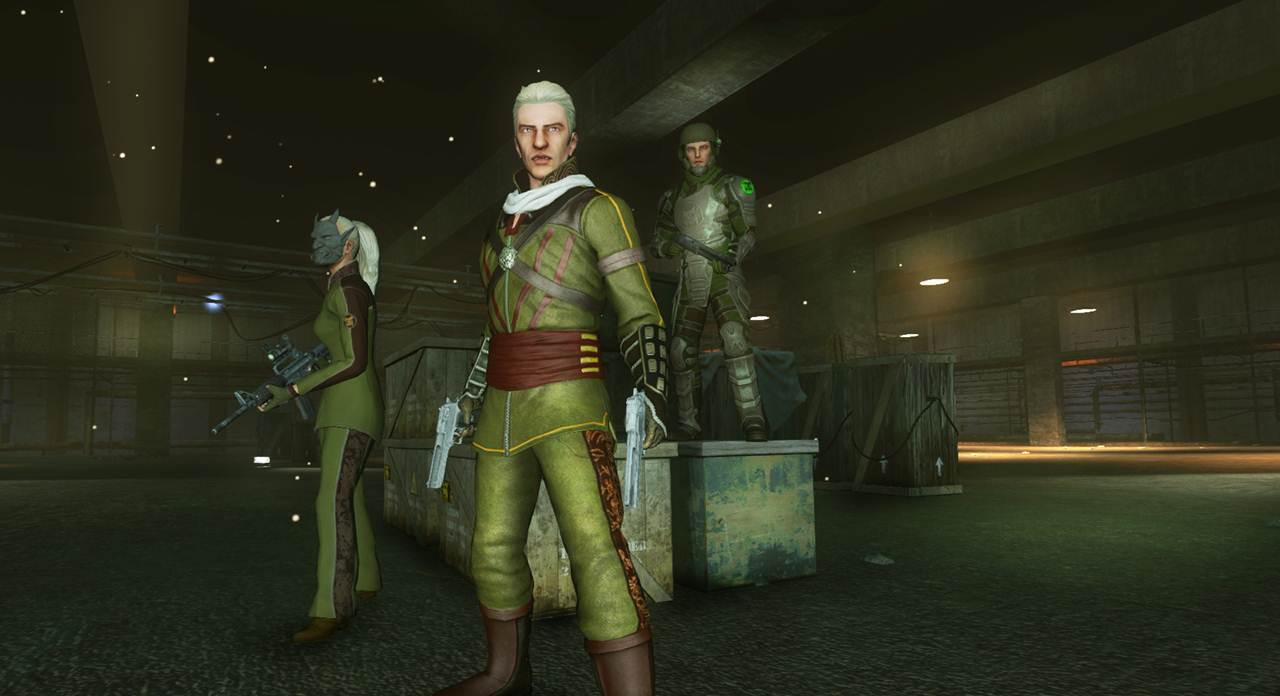 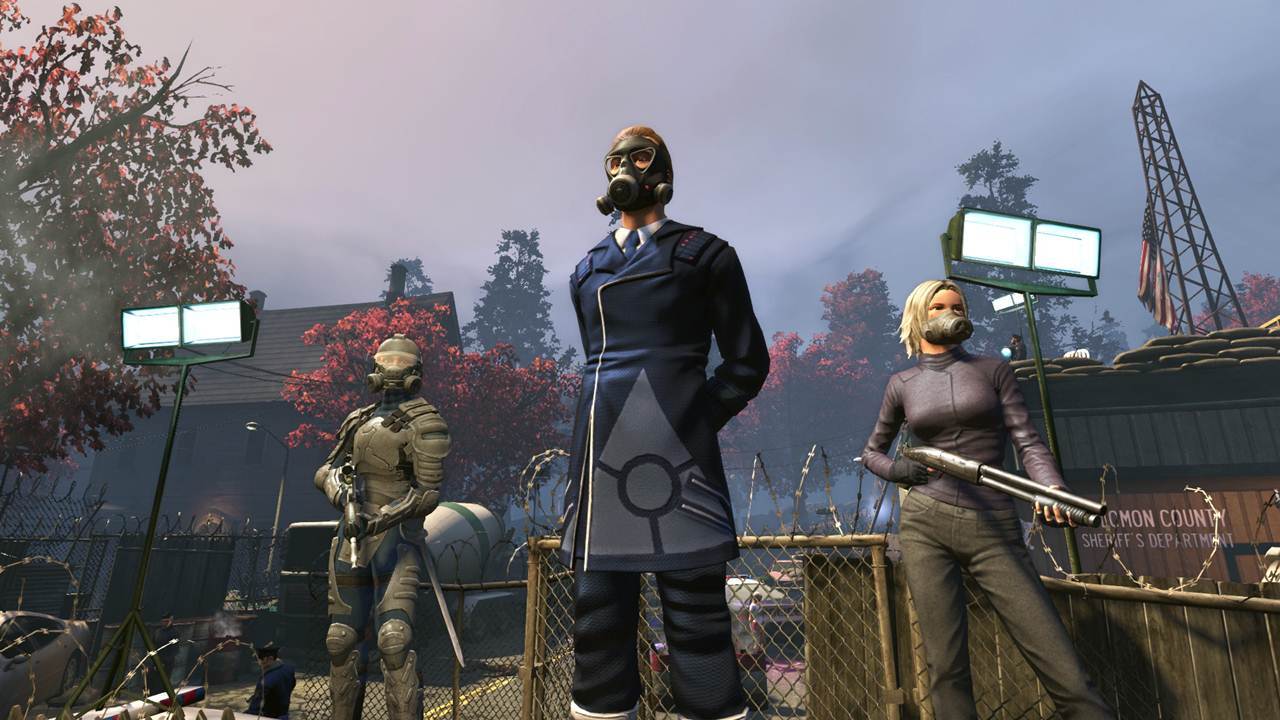 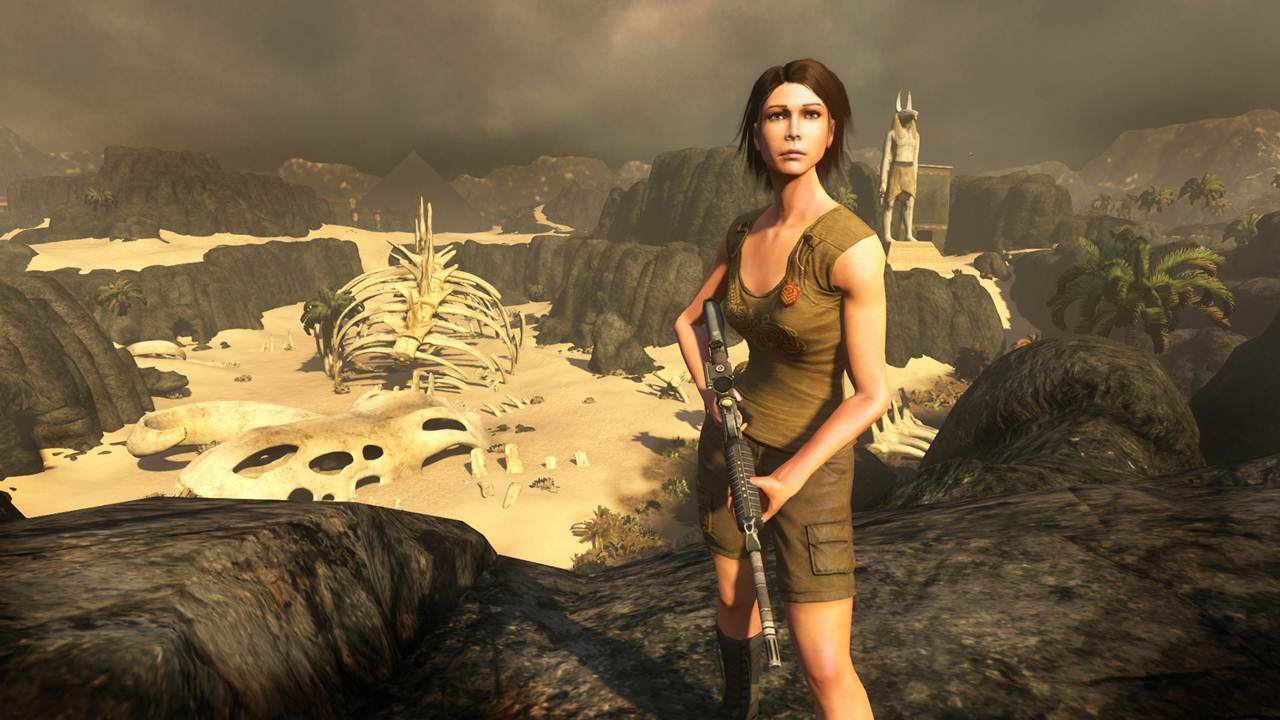 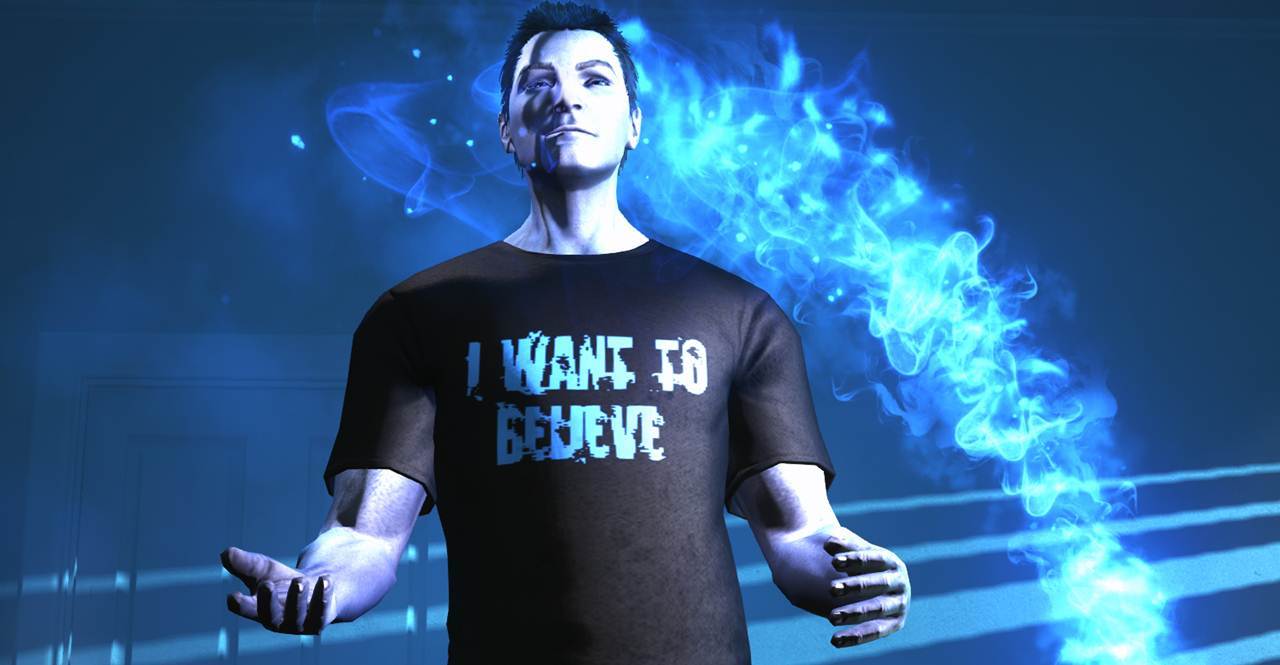