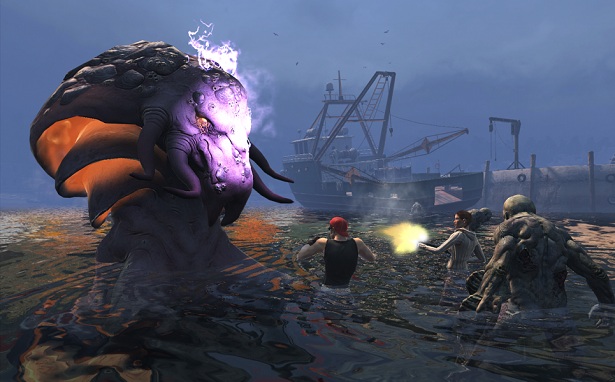 In case you missed it a trailer/dev diary was shown at GDC this year for The Secret World, which is an MMO that looks quite breathtaking.  The game is being developed by Funcom as well as co-published by them and Electronic Arts.  The MMO takes on new light when it comes to MMO’s doing away with classes and level which is unheard of in an MMO, but Funcom wants the player to have the freedom to create their character without those restrictions.  This new world filled with magic, guns and monsters will be out for the Xbox 360 and PC sometime this year.  Enjoy the trailer.