The Secret World Wallpapers in HD

Check out these The Secret World  wallpapers in HD. You can use these wallpapers for your PlayStation 3, iPad, Computer desktop and other similar devices.
‘The Secret World’ takes place in our own, modern-day world. Players can explore locations such as New York, London, and Seoul, as they unravel the mysteries, legends and myths that make up our world and its history. But the real and realistic will clash with the unreal and fantastical, as the darkness of the secret world approaches. Not only will ‘The Secret World’ offer a setting never before experienced in an MMO, Funcom is also expanding on the genre standards by introducing gameplay that is not based on classes or levels. Players will have the freedom to become whatever they want to be and play however they want to play, allowing them to explore the world at will and master anything from voodoo and black magic to martial arts and modern firearms.

The game is due for the PC and Xbox 360 this year. This game is published by Funcom. 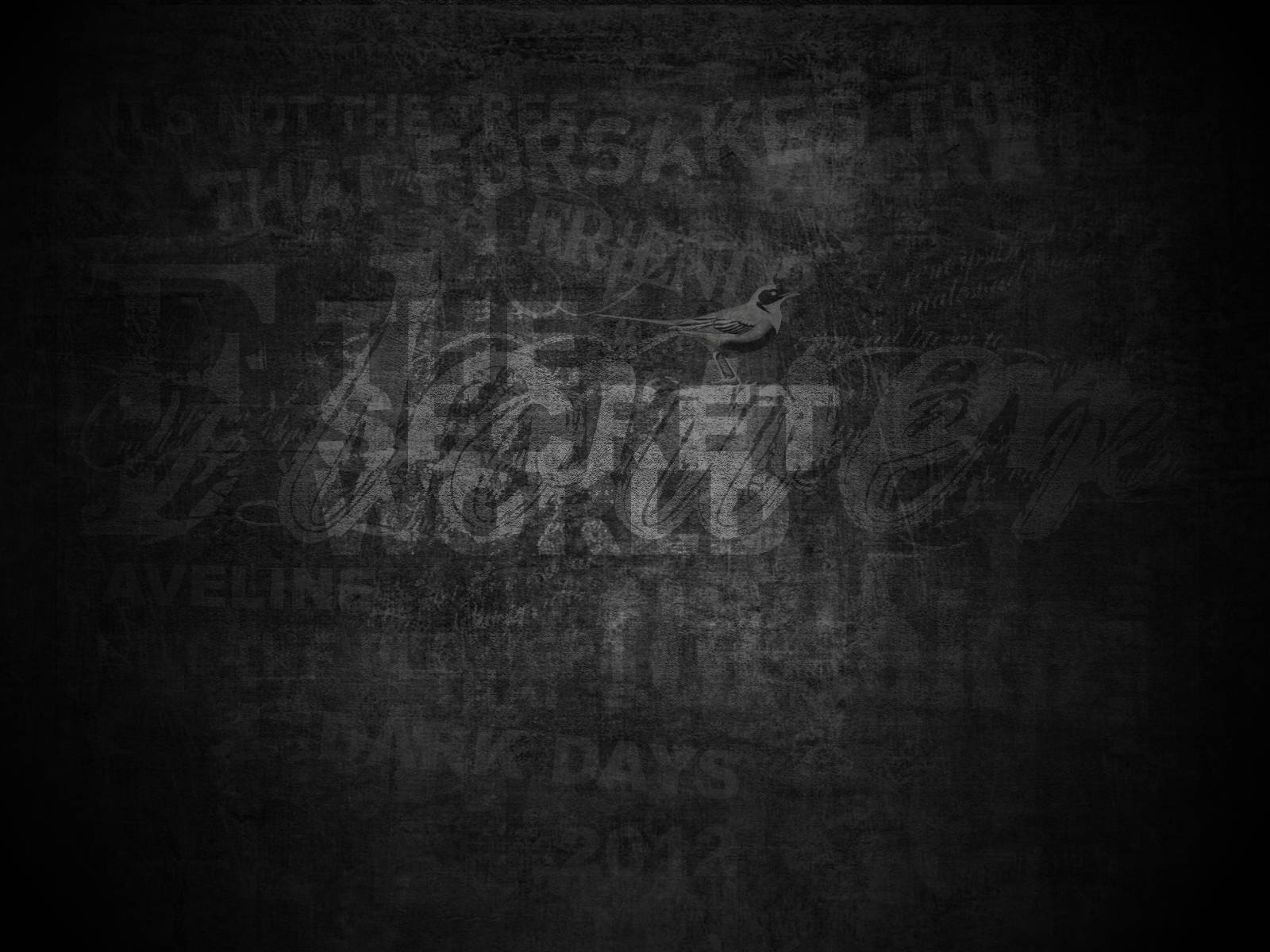