"Need to do everything to convince gamers who still haven't played", Joel Bylos. 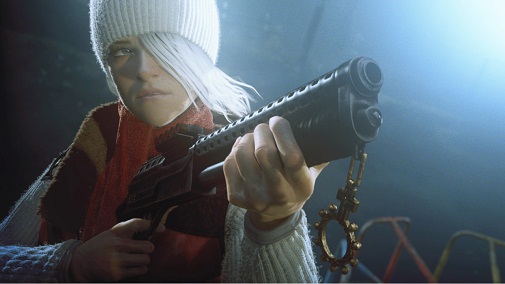 Last we left The Secret World, its fortunes had been floundering. Lay-offs have been happening, and the game hasn’t performed so well financially. Funcom designer Joel Bylos has recently stepped into the position as The Secret World’s game director, however, and has released a letter of address to fans, speaking about it’s fortunes and plans, both long-term and short-term.

“I need to do everything in my power to convince gamers out there who still have not played The Secret World that this is a universe worth immersing yourself in. It is a crowded market out there and we have a lot of competition, so I know that we will need to make improvements but also expand on the game’s unique strengths to make it stand out even more clearly. It is definitely going to be a challenge and fortunately I am bringing one of the most talented teams ever with me into the fray. Our sleeves are rolled up. We have our war paint on. We are ready for battle.”

A new issue is forthcoming for the game, called “Big Trouble in the Big Apple”, although a lot more fixes and additions will be planned, including some work on the raid investigations seen in the game.