Likely to be an online, creation styled title. 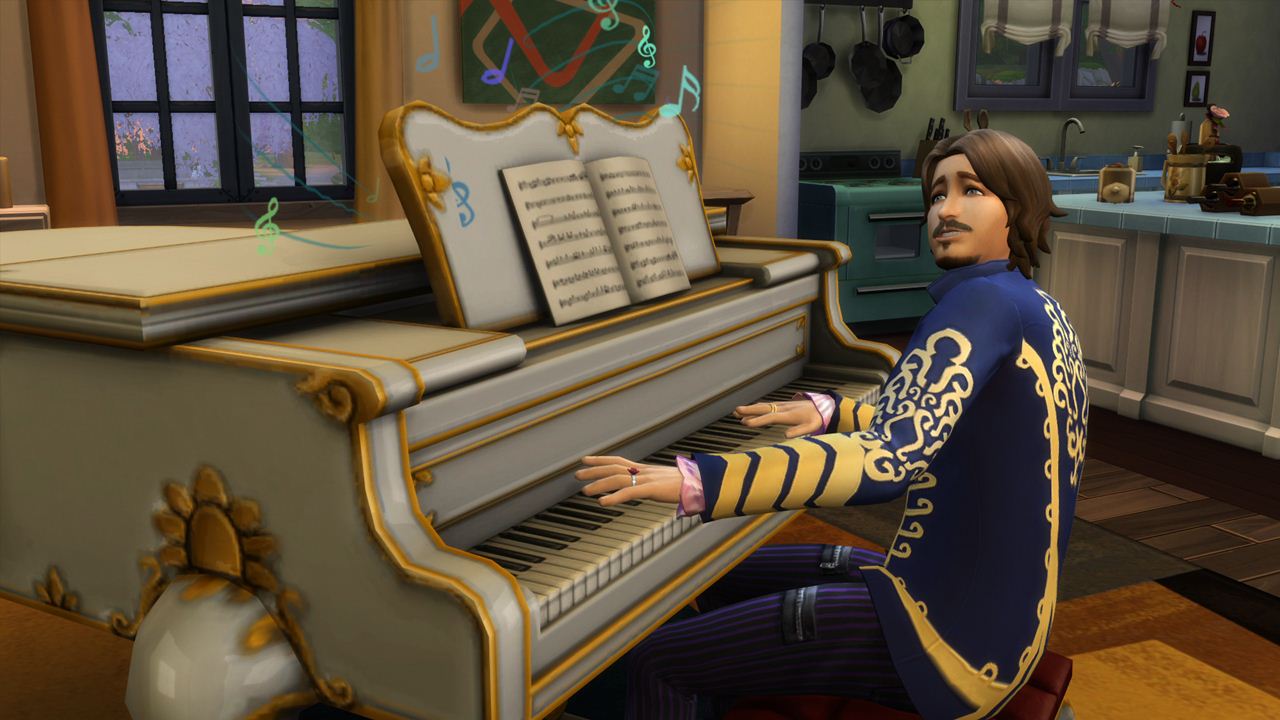 The Sims Studio will be bringing out The Sims 4 in September but it’s already hiring for a new franchise. The developer featured a posting for a senior designer at Maxis for a “new, unannounced” IP. This will be the first new franchise at the studio since SimCity creator Will Wright’s departure from the company.

Experience required includes working with “deeply social multiplayer games such as MMOs,” “crafting trees” and “character RPG-style leveling design and mathematical loot progression modeling.” It also seems that the game will be free to play and require an “understanding [of] other games in the creativity space, including LittleBigPlanet, Minecraft and its popular mods, Roblox, Disney Infinity, Project Spark, and other upcoming efforts.”

The game will apparently be monetized as well. Considering the problems EA has had with micro-transactions, it will be interesting to see how this pans out. What are your thoughts? Let us know in the comments.