EA has revealed that a new The Sims game is currently in development. Codenamed Project Rene, its customisation and creation tools were briefly teased. 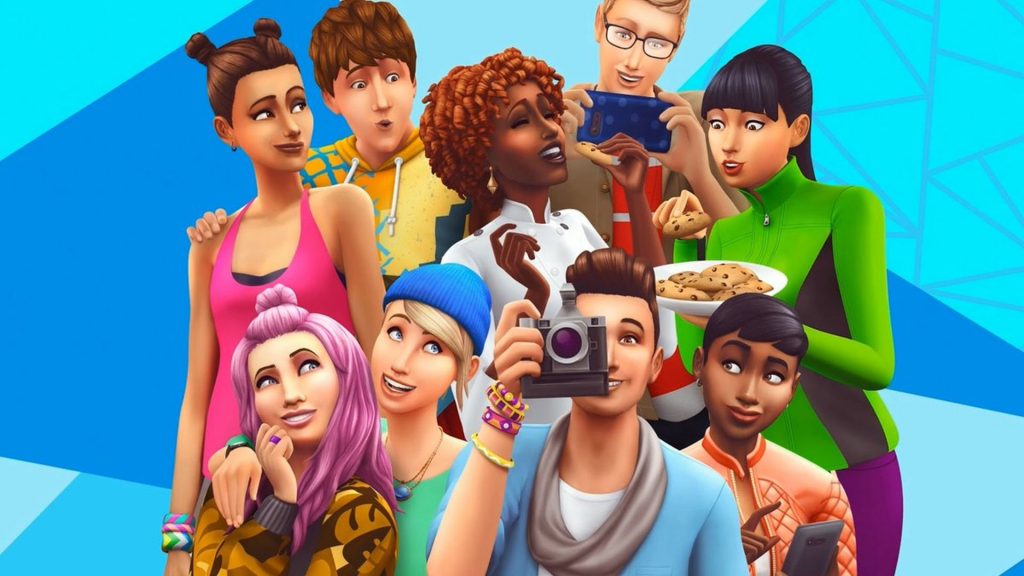 During its Behind The Sims Summit, EA has revealed that work on a new The Sims game has started, and it has been codenamed Project Rene. Alongside the announcement, early concepts for some of the creation and customisation options in Project Rene have been revealed by The Sims vice president of franchise creative Lyndsay Pearson. Check it out below.

It looks like Project Rene will allow players to not only change the colour and patterns on objects, but also the object’s shape as well. Another feature in the works is the ability for players to be able to customise their Sims’ houses through a different device. The demo shown off had a player place furniture on their smartphone, with the changes appearing live on the PC.

It is worth pointing out that all of the features for Project Rene shown off have been in an incredibly early stage of development, and we could see many changes down the line as development on Project Rene moves forward.

Pearson also stated that more details on Project Rene will be revealed as development moves ahead, and the studio will also start providing access to some of the early software to a small group of players.