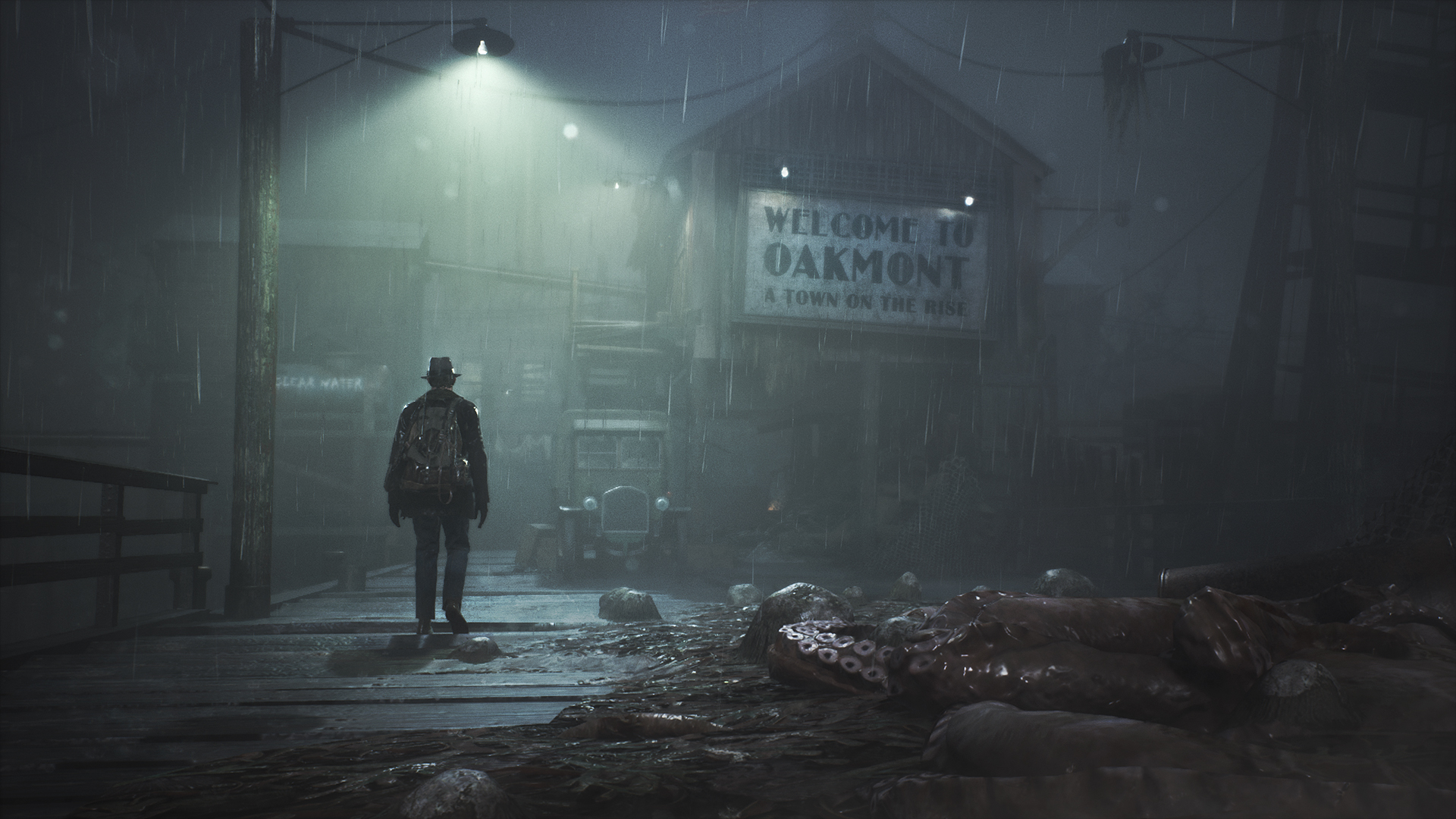 Beware of going beneath the waves, and get ready to lose your mind- Frogwares and Bigben Interactive’s action adventure title The Sinking City is almost here. In the lead up to its release, the publishes have put out a launch trailer for the game. Take a look below.

The Sinking City sees you travelling to the city of Oakmont in the 1920s, leaving you open to explore its open world environments and uncovering its many mysteries. Investigations and choices and consequences can be found aplenty, all of which is encompassed by an ever-growing threat of the horrors that pervade the city. The threat of the Great Old One is always growing, so of course, there’s plenty of insanity- and tentacles.

The Sinking City launches on June 27 for the PS4, Xbox One, and PC- on the latter, it’ll be exclusive to the Epic Games Store. In fall of this year, it’ll be releasing for the Nintendo Switch as well. Stay tuned to GamingBolt for more coverage on the game.