Due to legal issues, there is no upgrade option for PS4 owners. 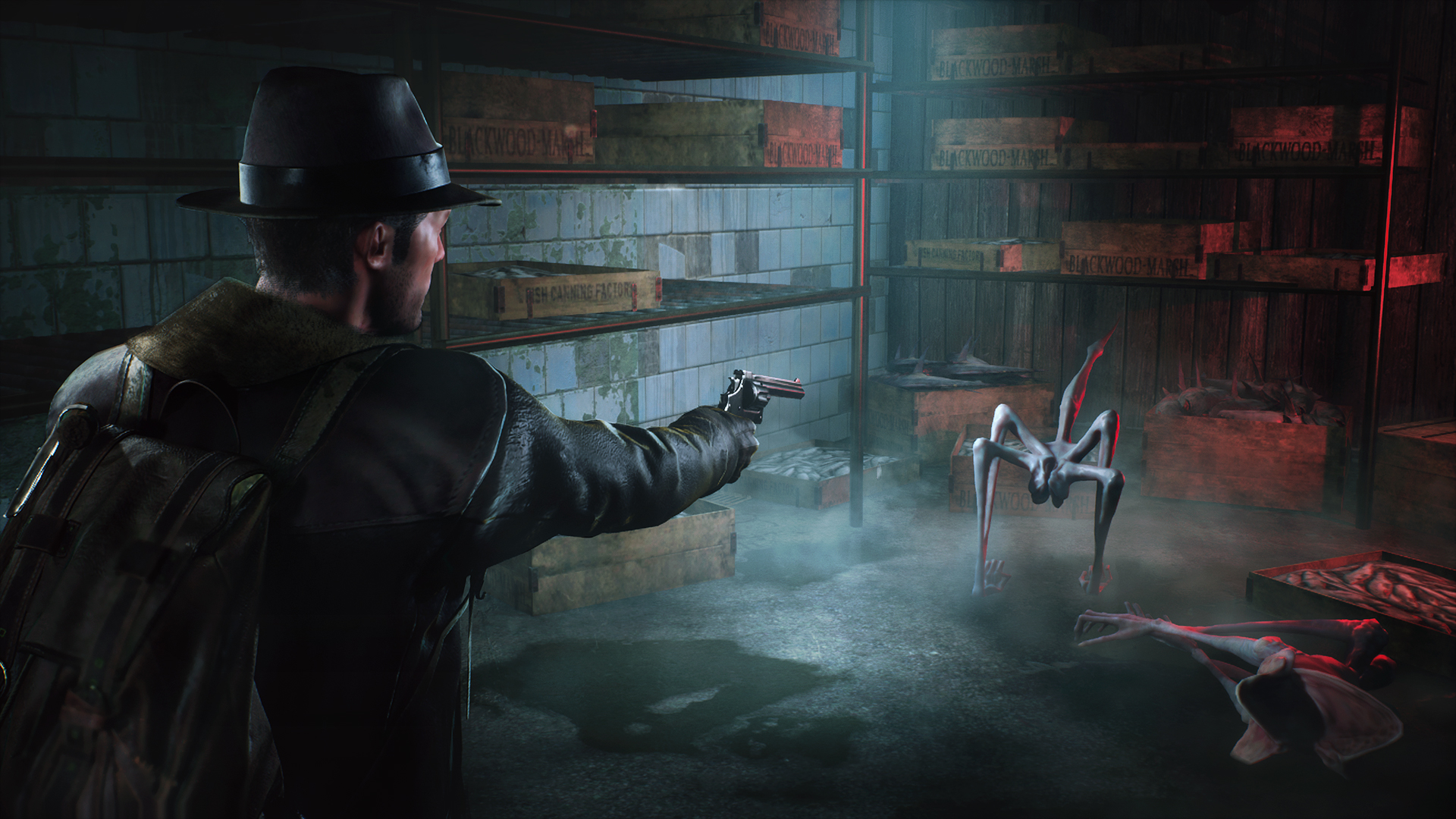 2019’s The Sinking City was an interesting game that took developer Frogwares’ detective pedigree and mixed it with Lovecraftian cosmic horror. The game also was at the heart of an unfortunate and unexpected legal issue between Frogwares and publisher Nacon that saw the game pulled from digital storefronts, though it has since returned. Now the game is coming to next gen.

As announced by Frogwares, they are releasing a PS5 version of the game tomorrow. This version of the game will include native 4k, 60 FPS, much quicker load times and DualSense features. Unfortunately, due to the legal dispute between Nacon (who is listed as the publisher on the PS4 edition still), Frogwares says they are unable to allow free upgrades since they are doing the PS5 release on their own.

The Sinking City is available now on PlayStation 4, Xbox One, Switch and PC and will release on PS5 on February 19th. You can read our review of the game through here.