The Surge New Video Shows Off 22 Minutes of Gameplay 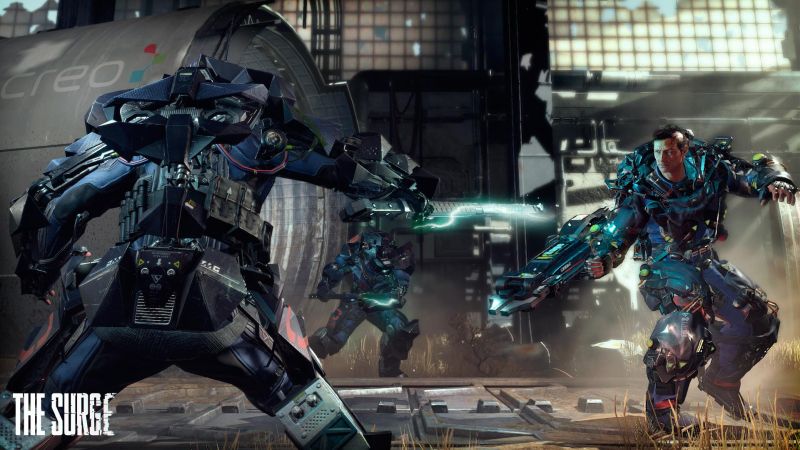 The Surge is the newest game by Deck13, the studio best known for its adventure games including Ankh, but more recently, for their action RPGs. Their previous game was Lords of the Fallen, a competent Dark Souls clone; The Surge, their newest game, is also an action RPG, albeit one that takes on the Dark Souls style of play in a science fiction setting.

The game seems to be coming along pretty damn well so far- and if you ever wanted more proof of that, well this newest video for the title, courtesy of the fine folks at IGN, which shows off 22 minutes of gameplay from the game, should be enough to sell you on it. You can check out the video for yourself below.

Currently, The Surge is due to launch in May 2017, on PS4, Xbox One, and PC. Does this game interest you at all? Let us know in the comments section.