A possible collection has been rated for the narrative series. 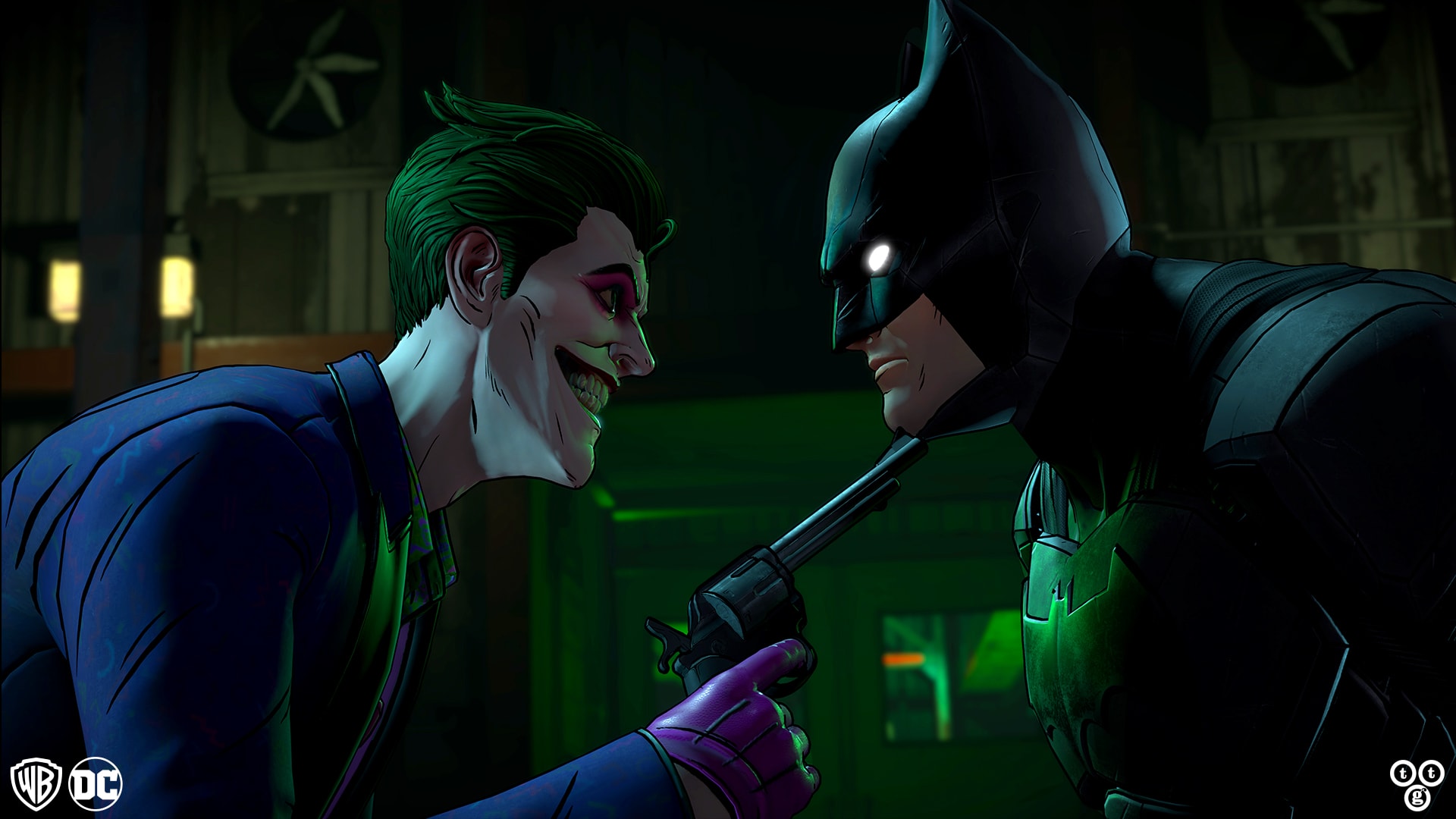 While we’re all waiting for the next Arkham game (maybe it’ll actually get revealed soon, but who knows), there seems to be some news on another Batman series that is a little different. A new rating from the land down under seems to point at the return of the Telltale series based on the caped crusader.

The Telltale Batman Shadows Edition rating popped up on the Australian rating board site, which you can see through here. The rating is the same as the previous two season releases of the Telltale Batman series, meaning it is most likely for a collection of the two seasons similar to the recent The Walking Dead: The Telltale Definitive Collection.