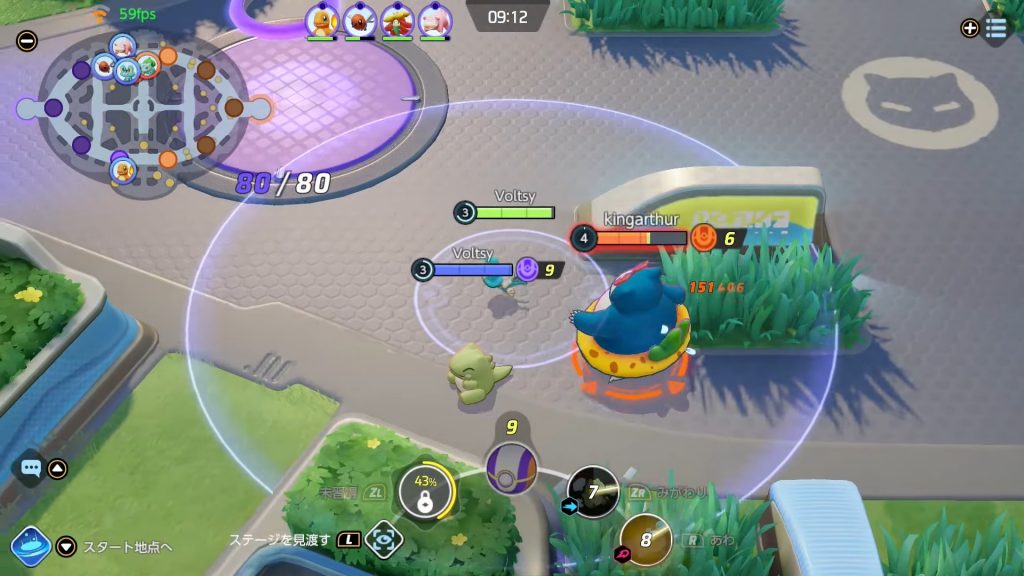 TiMi Studio is behind many popular mobile games such as Call of Duty: Mobile, Honor of Kings, and Pokemon Unite. The Montreal studio is reportedly working on a new AAA title, which will include live-service and open-world elements. The new studio will be working in tandem with TiMi Seattle, which is also a very recently opened studio

Given the amount of popularity games like Call of Duty: Mobile have garnered in regions such as Asia, it’s no surprise that the studio would require more manpower than ever to support these games and work on new projects. TiMi Studio’ Pokemon Unite is available to pre-load on the Nintendo Switch, and will be releasing on both Android and iOS platforms later this year as well.