Plus, more information inside. 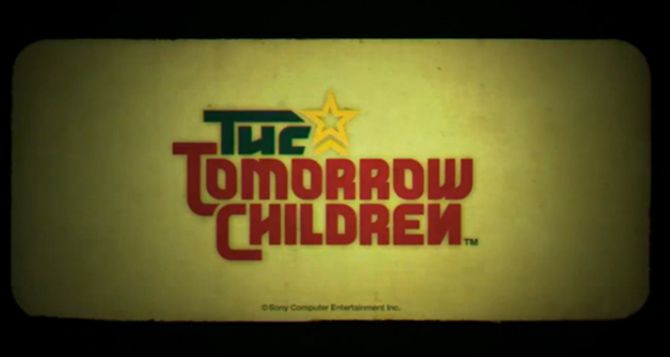 Q-Games is bringing over a rather lovely and pretty looking game to the the PlayStation 4. It’s called The Tomorrow Children, and it was announced yesterday as a PS4 exclusive by Sony at their Gamescom presentation.

Today, there was another presentation held b Q-Games president Dylan Cuthbert where he showed off the game more, and our friends over at DualShockers have done a mighty fine job of collecting all the information for us in a convenient list. Personally, that all sounds pretty intriguing, and I look forward to seeing more of it. What about you guys?