Gamescom Asia reveals its schedule and program plans for its return in 2022, with the event planned for October in Singapore.

"The experience on location will be combined with an extensive digital program," the event's organizers have announced.

The show will provide "updates on some of the biggest games coming to Xbox" along with news on future Xbox Game Pass titles.

Microsoft promises updates for first part and third party games coming to Xbox this Holiday and beyond. 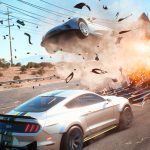 EA will be revealing the next instalment in their racing franchise heading into Gamescom later this month.

It seems like we have quite a bit to look forward to.

This game came out of nowhere- now we learn what 'nowhere' was. 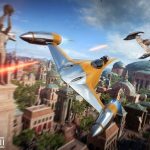 The Starfighter Assault Mode will also be shown there. 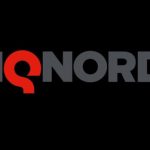 They are bringing quite a bit with them, it sounds like.

Xbox Gamescom Plans Include A Conference, Hands On Time With Xbox One X, And Age of Empires

It sounds like an eventful Gamescom for Xbox fans.

The Legend of Zelda: Breath of the Wild Wins Best of Gamescom Award

And may last till the next weekend ends.

Sony Reveal Their Lineup For Gamescom This Year

How good or not it is depends on exactly what you were expecting.

The market is evolving, and Sony and Microsoft seem to understand that.

Sony looks to the future. 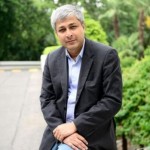