Gamescom Asia reveals its schedule and program plans for its return in 2022, with the event planned for October in Singapore. 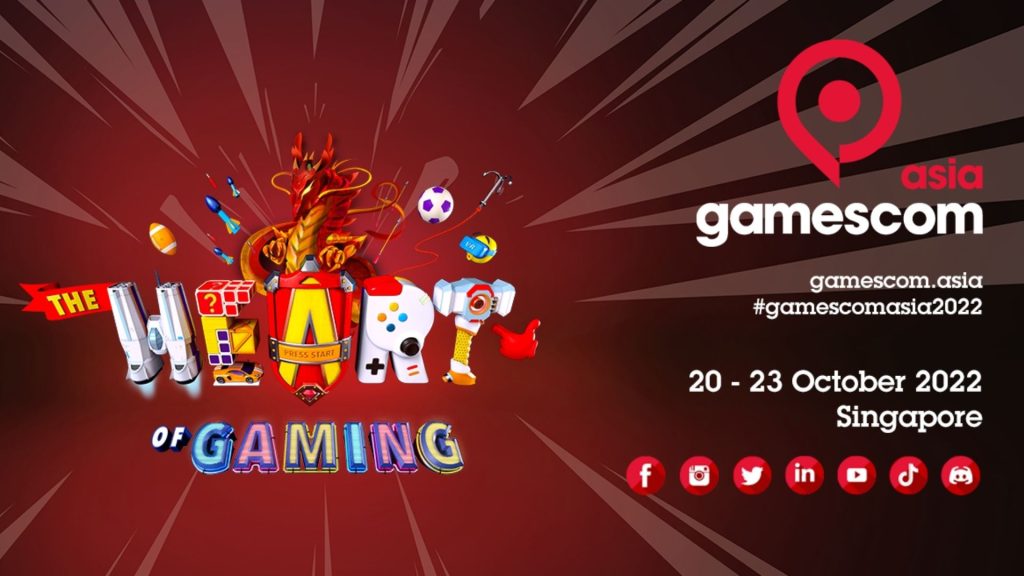 Even though the yearly E3 got canceled this year, others are waiting for their turn to fill up the void. Now, Gamescom reveals details regarding the Asian counterpart of the expo, Gamescom Asia.

Gamescom Asia 2022 will be held from October 20 to 23 at the Suntec Convention & Exhibition Center, Singapore, completing its second year after a successful debut in October last year. The upcoming exhibition will be a hybrid between in-person and online programs, with attendees getting access to live shows, game demos, etc.

Industry professionals and developers can access the venue from October 20 to 22, with fans getting access to the entertainment zone from October 21 onwards. This year’s show will host notable speakers from studios such as Riot Games’ Head of Corporate Development Brendan Mulligan, EA DICE’s Head of Design Fawzi Mesmar, Microsoft Xbox Asia Director for Gaming in Asia, Jeremy Hinton, and others.