Everything you need to know about The Unfinished Swan. 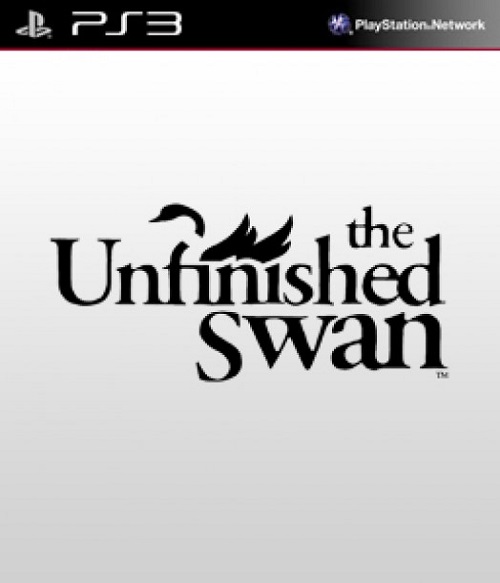 The game was ported across to the PlayStation 4 and PS Vita, continuing the exclusivity towards Sony owned systems. The game was previously published by Sony Computer Entertainment and they are likely going to be the publishers for the PS4 and PS Vita builds as well. The game, which is running on the Gamebryo engine that has seen use by multiple AAA developers, did not see a retail release and is instead only available via digital download through the PlayStation store and is sometimes discounted through the PlayStation Plus scheme.

Originally released on the PlayStation 3 on October 16th of 2012 and then made available via PlayStation Plus on October 23rd of 2012, the games re-release on 8th generation and portable hardware has been officially confirmed and the game launched on October 31st on PS4.

The development cycle for The Unfinished Swan began at some time during February of 2008. The initial demo build of the game was very much a prototype and was built and managed in the Microsoft XNA toolset, this prototype build of the game took somewhere in the region of 2 months to complete. This prototype was the foundations of a project that was later submitted to the IGF (Independent Game Festival) in the same year. The title was well received and made it as far as the finals where it was pitted against other independently developed games.

In the end, the prototype lost to another game that was entered in the same category by the name of Tag: The Power of Paint. The developers of Tag: The Power of Paint, Tag Team, went on to be hired by the powerhouse Valve Corporation who incorporated their gameplay mechanics into their smash hit game Portal 2 where the game mechanics served as a puzzle solving element.

Despite losing out to Tag Team at the Independent Game Festival, Sony expressed interest in the game and went into talks with The Unfinished Swan developers, Giant Sparrow. Soon after, the two signed an “incubation deal”. What this means is that Sony where willing to “incubate” the title, and see if it grew into something worth investing in.

Following this, Giant Sparrow’s prototype grew over a period of four years from a basic functioning prototype build to what is now known as the well received, First Person Painter, The Unfinished Swan. Since the game was such a success, Giant Sparrow have moved onto their next project, a game that is currently called Edith Finch, continuing the trend of naming their products and company after varying types of birds. 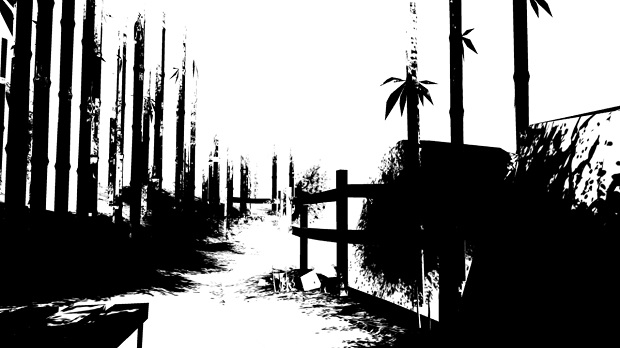 The story of The Unfinished Swan is a divisive subject. The tale unfolds thusly; a young boy has lost both of his parents, one was the loving and attentive mother, the other was a father that wasn’t often there. Upon losing them, the young boy Monroe is sent to an orphanage and he can bring only one item with him. He chooses to bring one of his mother’s unfinished paintings, a swan. When he goes to bed that night, he discovers that the Swan has made off and so he gives chase. From there, you follow a story that is tied to Monroe. 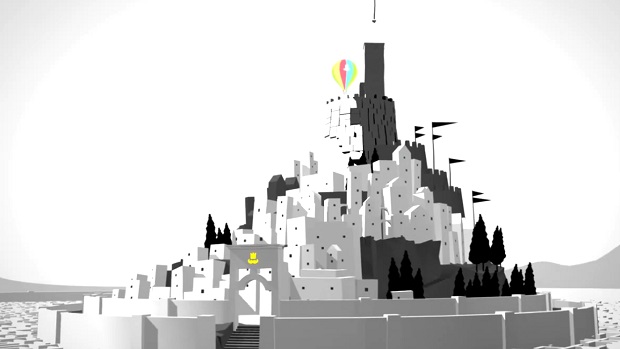 The Unfinished Swan is advertised and marketed as a “first person painter”, a genre that doesn’t really exist, but one could argue its existence having been allocated to this game. Such is the semantical nature of the term, “genre”. Fittingly enough, the ambiguity of the term “genre”, ties in nicely to the abstract and very art-house vibe of The Unfinished Swan.

The game is centred on a theme of adventure and “exploring the unknown”. The game starts off with a young boy named Monroe chasing after a swan that has somehow escaped from the painting that housed it, the boy and the swan are in a completely white space that resembles a blank void. The world is revealed by throwing blobs of black paint into the open space in front of you which, upon contact with a surface, will splatter against it, revealing its size and shape to the player. This is the game’s sole gameplay mechanic and is the driving force of the game. 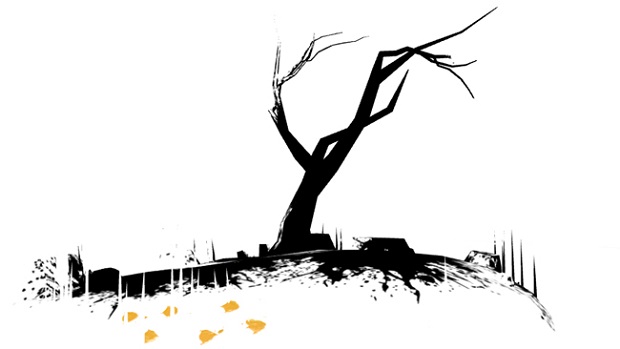 The Unfinished Swan is technically a tale of 4 characters, despite this only one is of importance to the player.

Monroe – Monroe is a young orphaned lad that recently lost his parents and now lives in an Orphanage with only his only possession, his mothers unfinished painting.

Mother – Monroe’s mother was lost in an accident and was the creator of The Unfinished Swan painting.

Father – Monroe’s father “wasn’t there” a lot and it’s assumed that the lad knew little of him.