The Vanishing Of Ethan Carter Review

"I have harnessed the shadows that stride from world to world to sow death and madness" (“From Beyond”, 16 November 1920, H.P. Lovecraft)

There is an emerging trend in the adventure genre, with games like Gone Home, Dear Esther, and Ether One. These games strive to tell a story to the player by guiding them through the world without any real threat of failure. Hated by some people, these types of games have derogatorily been dubbed “Walking Simulators”. But in a world where AAA games are by-the-number focused tested explosion feasts, I can’t help but be intrigued by games trying to tell smaller, more personal stories. They aren’t about saving the world, or discovering all the secrets of the universe, instead they are contained and humble. The Vanishing of Ethan Carter is a one such game.

The game starts with main character and narrator Paul Prospero traveling to a small town after receiving a disturbing letter from a boy named Ethan Carter. Paul, being a detective, cannot ignore Ethan’s plight and sets out for Red Creek Valley to investigate Ethan’s story. As soon as he arrives he finds the forest filled with dangerous traps and a dead body near the train tracks. With his suspicions confirmed Paul must find Ethan as fast as possible. 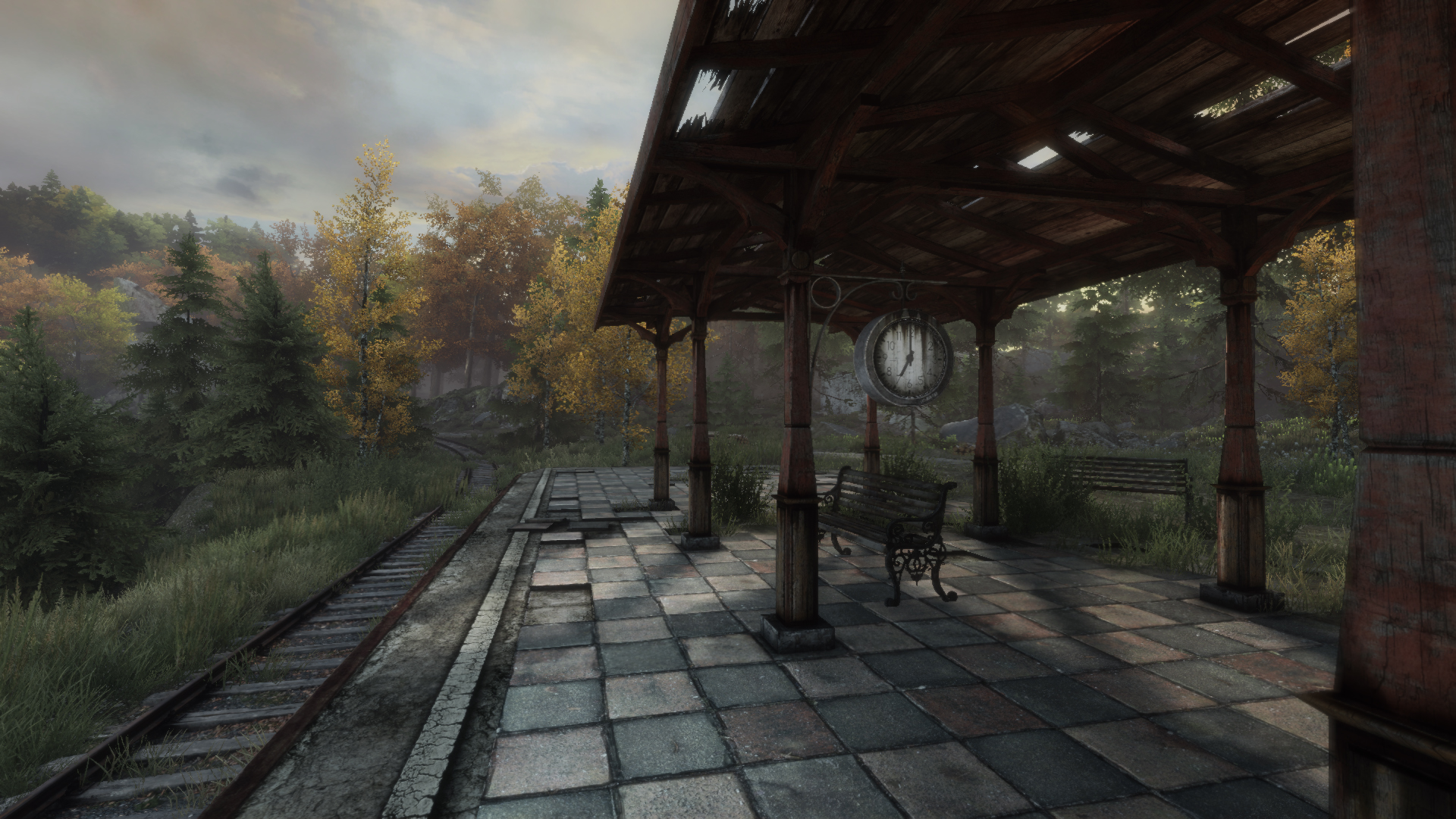 "I can't help but be intrigued by games trying to tell smaller, more personal stories. "

During the game you will encounter areas where you can inspect items that seem out of place. The first crime scene involves an abandoned train with a curious blood stain on the front of it. Further down the track things get a quite a bit more serious when you discover a cut rope…and a pair of severed legs. I won’t spoil anything but this is only a glimpse into the sinister underbelly of the game.

Paul’s inner monologue can be heard during the game, giving small insight into where he is coming from and who he is as a person. He possesses the ability to communicate with the dead to perceive the moments leading up to their death, and shortly there after. This allows the game to tell it’s story and let you piece the game together for yourself through these investigations. Its worthy to note that you can do these investigations out of order for the most part, so your own deductions may differ depending on the order of investigation. The quality of the voice work can be a little inconsistent but for an independent game the fact that there is any VO at all is very much welcomed.

The gameplay consists of highlighting objects and inspecting them to trigger thoughts from Paul about how the victim died. Once all these objects as found, you can construct the series of events and determined what exactly happened, and in what order. There isn’t much more to it than that, but investigating the scene with a fine tooth comb to find that last piece of the puzzle is satisfying in a way most games aren’t. 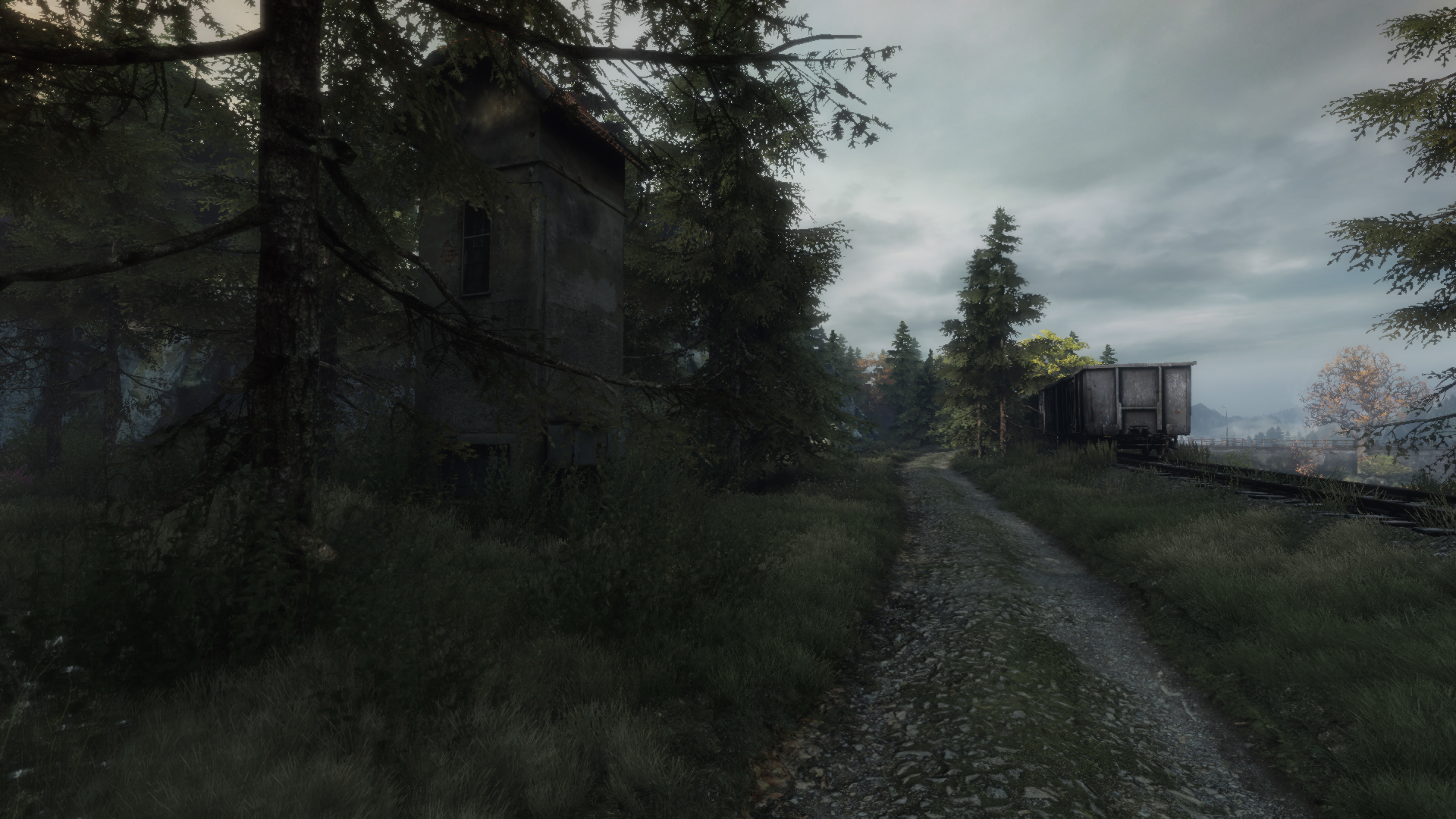 "Investigating the scene with a fine tooth comb to find that last piece of the puzzle is satisfying in a way most games aren't."

Which brings me to the tutorial. There isn’t one. The Vanishing Of Ethan Carter drops the player into the game with very little information or hand holding and trusts that they are competent enough to solve it. This type of play is rare in this day and age and I can respect any game that doesn’t attempt to undermine the player’s intelligence. However I wouldn’t have been against more direction in the first investigation, as I feel there was one piece of evidence that was a bit too hard to find on the first outing. Perhaps this is purposely designed that way in order to teach the player that they need to comb crime scenes for clues, but I’m not so sure.

The only real problem with The Vanishing Of Ethan Carter is the game’s length, I completed the game in a single sitting (around 3 hours or so). I found myself a bit disappointed to not learn more about Red Creek Valley and it’s history. I only played through the main story and did one or two of the side investigations in my first run, but even playing the game a second time I didn’t feel like they satisfied my curiosity. I hope this is not the only entry into the world of Ethan Carter and that the developers have merely scratched the surface. 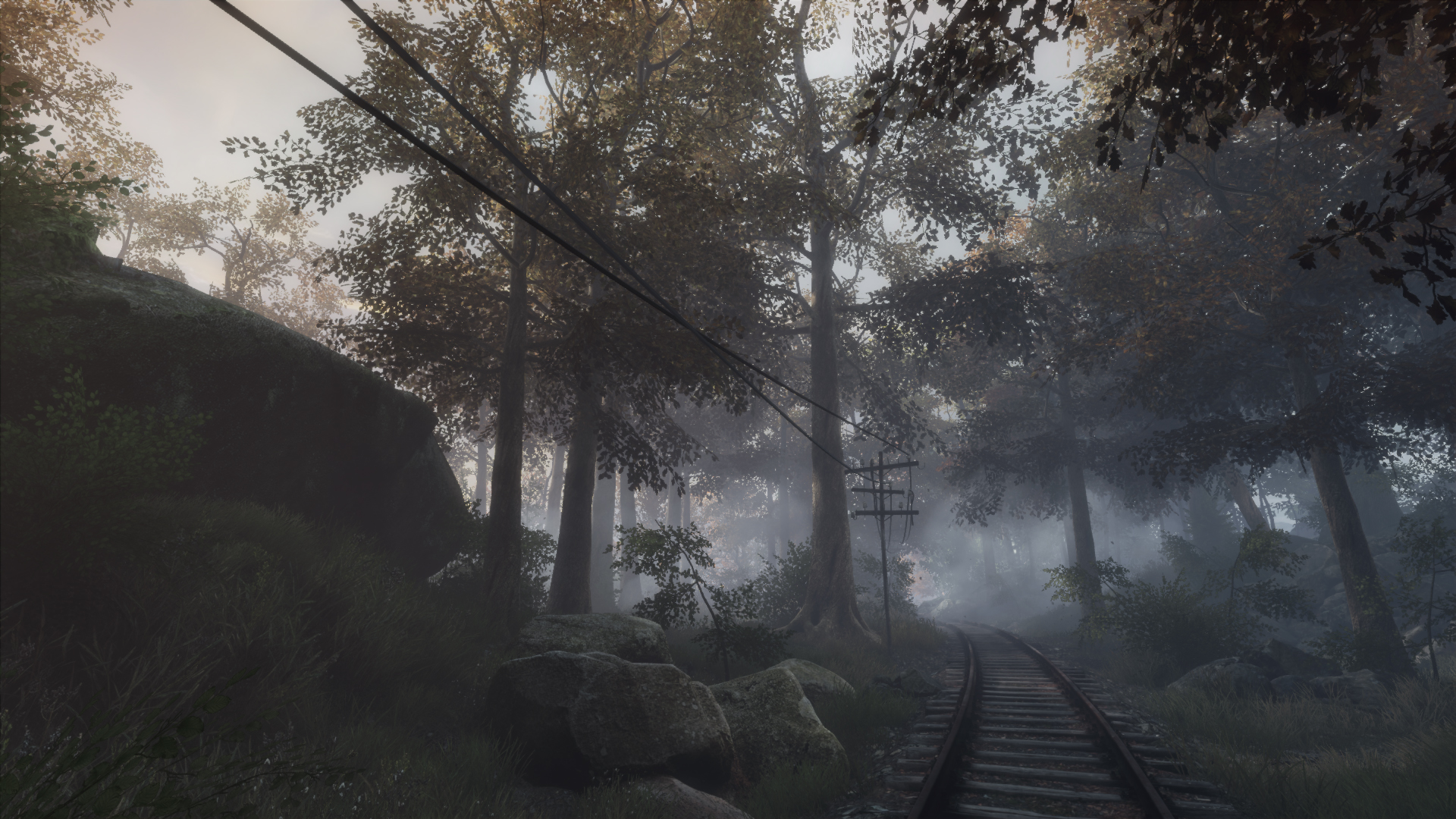 "I hope this is not the only entry into the world of Ethan Carter and that the developers have merely scratched the surface. "

After I completed the game I went back and spent a lot of time just wandering around staring at the wide vistas and lush forests in the game. The set pieces and landmarks of Red Creek Valley create a consistent and believable world. Advanced lighting techniques and high resolution textures compliment smartly placed geometry and bring the game to life. Rarely have I seen such a beautiful independent title, and even more such a beautiful Unreal Engine 3 based game. That said, the actual character models can seem a bit rough around the edges, but in Ethan Carter the only character that really matters is the town itself.

The Vanishing of Ethan Carter is a game that couldn’t have been made 10 years ago. The independent development renaissance has facilitated it’s existence, and thats a great thing.  Developer The Astronauts has proven that you don’t need a AAA budget to create a game that is not only beautiful, but also thought provoking and atmospheric. The game’s only pitfall is how short it can be if you are only interested in the main story, but I would say it is worth a second play-through to discover all of the hidden investigations and secrets. If you are into Lovecraft or Poe and appreciate a macabre mystery with heavy atmosphere, you owe it to yourself to dive into the world of Ethan Carter.

Beautiful game with realistic geometry and lighting, Interesting mythos inspired by the works of H.P. Lovecraft and Edgar Allen Poe, Fully realized and detailed world creates a heavily atmosphere with darkness lurking right beneath the surface.

The lack of direction can be a bit stifling at first, The game clocks in at around 3 hours for the bulk of story content, Character models don't look very good and cause a jarring dissonance.

Final Verdict:
SUPERB
Developer The Astronauts has proven that you don't need a AAA budget to create a game that is not only beautiful, but also thought provoking and atmospheric. The game's only pitfall is how short it can be if you are only interested in the main story, but I would say it is worth a second play-through to discover all of the hidden investigations and secrets. If you are into Lovecraft or Poe and appreciate a macabre mystery with heavy atmosphere, you owe it to yourself to dive into the world of Ethan Carter.
A copy of this game was provided by Developer/Publisher/Distributor/PR Agency for review purposes. Click here to know more about our Reviews Policy.