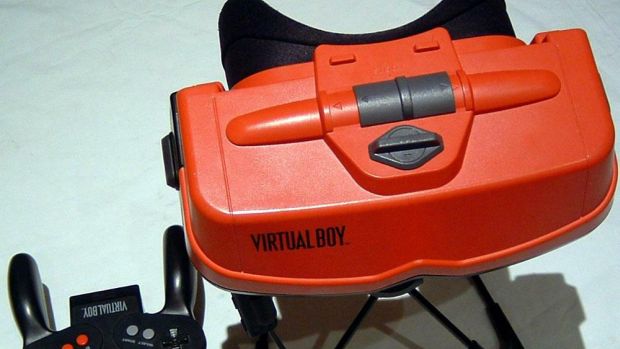 History moves in cycles, and if anyone wants proof of that, the tech industry should be ample enough- a few decades ago, 3D was all the rage, and everyone was trying to get in on it, but issues such as a lack of content, health warnings, and the fact that people had to wear glasses, killed the format before it had the chance to take off. 3D was followed up by some attempts at virtual reality, though the technology then could not support the format at all.

Fast forward to today, when companies got excited about 3D and tried to push the format, but issues such as a lack of content and health warnings stopped it dead in its tracks; and now, the 3D push is being followed up by a push for VR.

Will VR this time meet the same fate as before? Unlikely, because the technology of today is actually more than equipped to meet the demands of Virtual Reality. Earlier attempts at VR, as a matter of fact, may have hurt the VR format far more than they helped it in the long run.

Oculus inventor Palmer Luckey certainly thinks so. When asked about some early attempts at VR, including Nintendo’s famous Virtual Boy, he said that the association of VR with the Virtual Boy probably set back the format by a fair bit.

“Not really a VR device, IMO. No head tracking, low field of view, essentially a monochrome 3DTV,” he said. “A real shame, too, because the association of the Virtual Boy with VR hurt the industry in the long run.It did have the first LED display in a consumer device, though – probably the best contrast of any display up to that point!”

Personally, I agree- it was just a poorly conceived device that hurt all the very things it was trying to push far more than it helped them. It was one of those rare systems that outright deserved to flop, because it simply was not a good machine- no amount of good games could have saved this one.

Glad to see that VR is moving away from its association with the Virtual Boy, and other similar products.