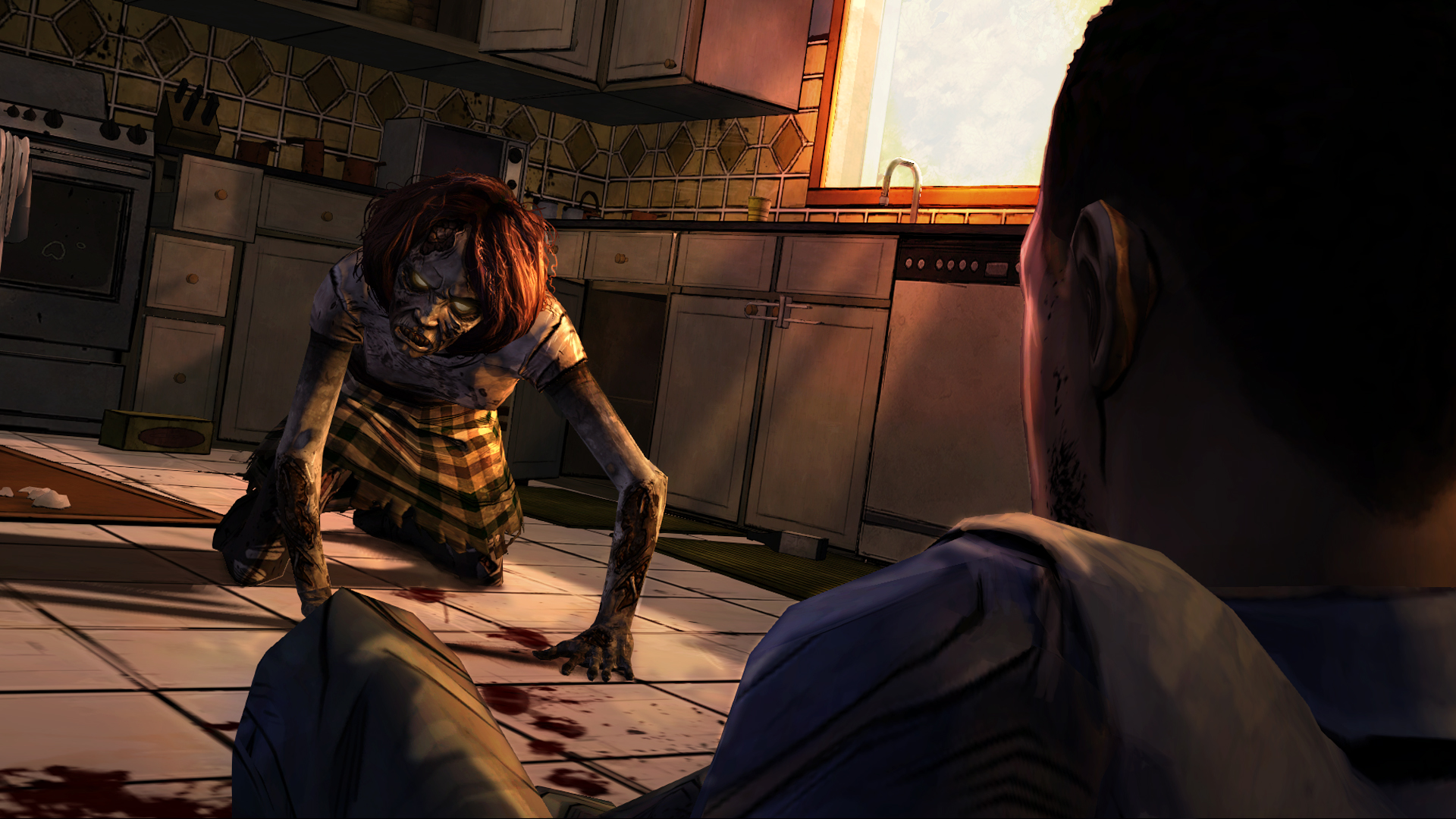 Telltale’s recently released first episode in their The Walking Dead series has hit 1 million downloads across PC, Mac, Xbox Live and PSN. According to Telltale, TWD has been the bestselling Xbox Live game for two weeks straight, and is also the fastest selling game for the devs. These sales don’t include the iPhone version of the game that’s supposed to launch during the summer.

“Premiering The Walking Dead game series to record numbers across so many diverse platforms is a tremendous achievement that shows the value of bringing strong storytelling and game play together,” said Dan Connors, CEO of Telltale. “The tailored narrative design puts gamers in control of their own story within the universe of The Walking Dead in a way that appeals equally to hardcore gamers and to more casual gamers who are fans of the franchise.

“The most exciting aspect of getting off to such a great start is that this is just the beginning of the five episode series. The Walking Dead fans are going to experience some really great moments in the months ahead that are uniquely influenced by the choices they make throughout the season.”

Telltale has also released an accolades trailer for The Walking Dead- Episode 1. Have a look below:

The Walkind Dead- Episode 2 “Starved for Help” is due out in June. Stay tuned.