The Walking Dead: Episode 3 releases on Aug 28, along with iOS Episode 2

A long road ahead.

We finally have the release date for one of the best interactive game series ever. 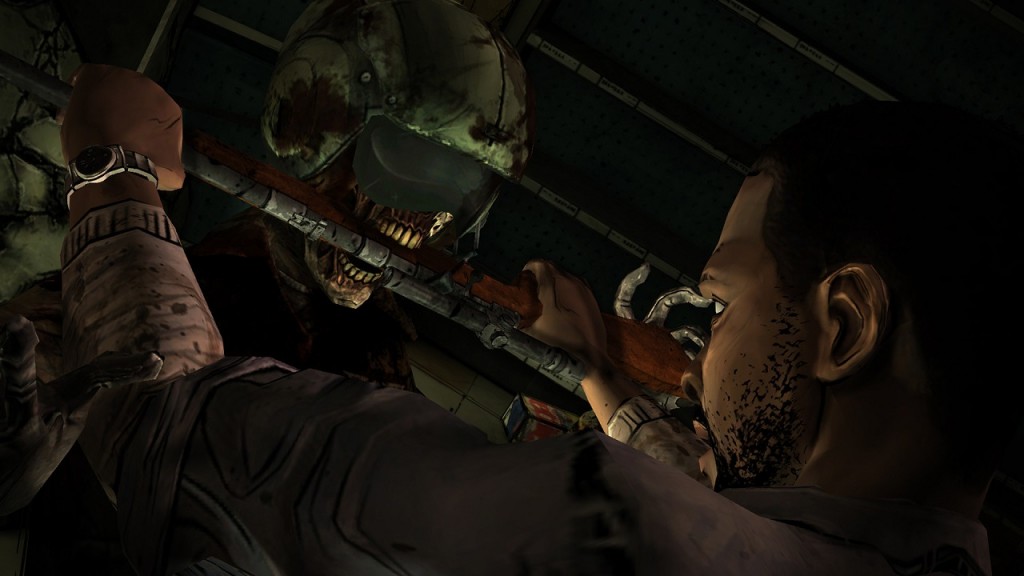 Telltale Games has revealed that The Walking Dead: Episode 3 comes out on August 28th, i.e., tomorrow on PSN. XBLA will receive the game on Wednesday, because that’s when the stores update.

There’s no release date for the EU version because it’s been submitted to SCEE and they will announce the date soon.

If you have the season pass for the series, you can download all 5 episodes when it releases. In case you don’t you can also buy them separately for a small amount of money — $4.99 to be precise.

The five-episode season pass costs $24.99 and the first two episodes were available free for PS + members. The iOS release date for Episode 2 is August 28th as well.

You can download these episodes on Steam, Telltale Games store, PSN, XBL or any place that sells it. Meanwhile, there are six screenshots which you can check out below.