Skydance Interactive has announced a sequel for the acclaimed VR-exclusive survival horror FPS, though no platforms have been mentioned so far. 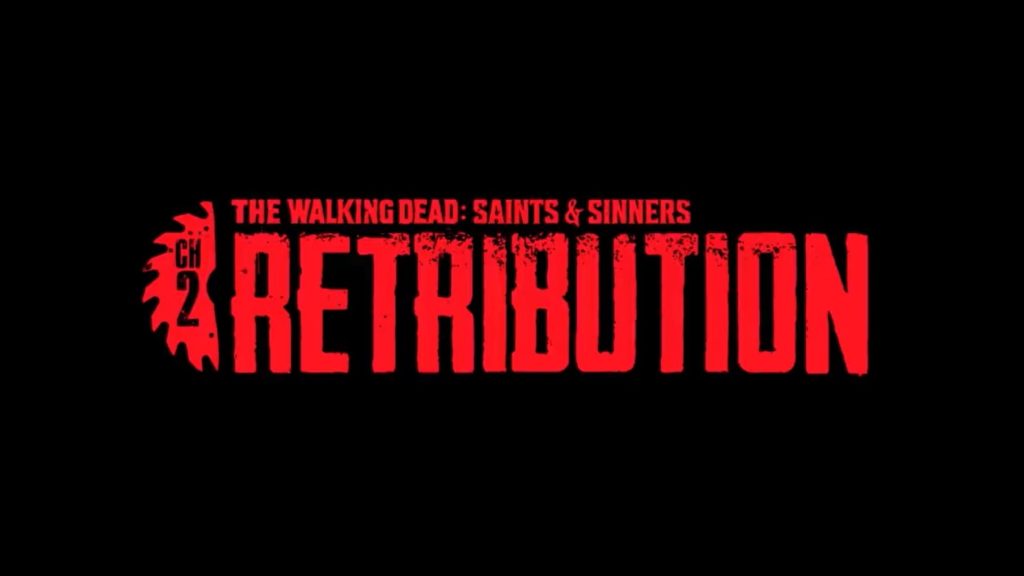 Skydance Interactive’s virtual reality survival horror FPS The Walking Dead: Saints and Sinners launched back in 2020, immediately receiving strong praise. Thanks to that critical reception as well as a subsequent launch on PS4, the horror game went on to enjoy plenty of success– and it seems Skydance Interactive is looking to double down on that soon.

Taking recently to Twitter via the game’s official page, the developer announced The Walking Dead: Saints and Sinners – Chapter 2: Retribution. Though there was initially some confusion about whether this would be a sequel or an expansion to the original game, Skydance has since then clarified in multiple tweets that Chapter 2: Retribution is a full-fledged stanalone sequel.

There’s no mention of what platforms the game will release for or when exactly it will launch, and the only thing that’s been shown of it so far is a logo- so clearly, the road to release is going to be a long one. One would assume that this will launch for PC, while PS5 and PSVR2 are also a strong possibility, given the fact that the first game launched for PS4 and PSVR.

It wouldn’t be our second anniversary without a surprise. Hold on to your heads, tourists, The Walking Dead: Saints & Sinners – Chapter 2: Retribution is coming. 😈 #TWDSS #secondanniversary #Chapter2 #Retribution pic.twitter.com/ajibDagmKP

Chapter 2 is an entirely new game!

Chapter 2 will serve as a continuation of the storyline from the original game.
Chapter 2: Retribution is a new, standalone game for players who want to jump straight into this new chapter of the Tourist’s story!