The hit series gets a new VR-based adaptation. 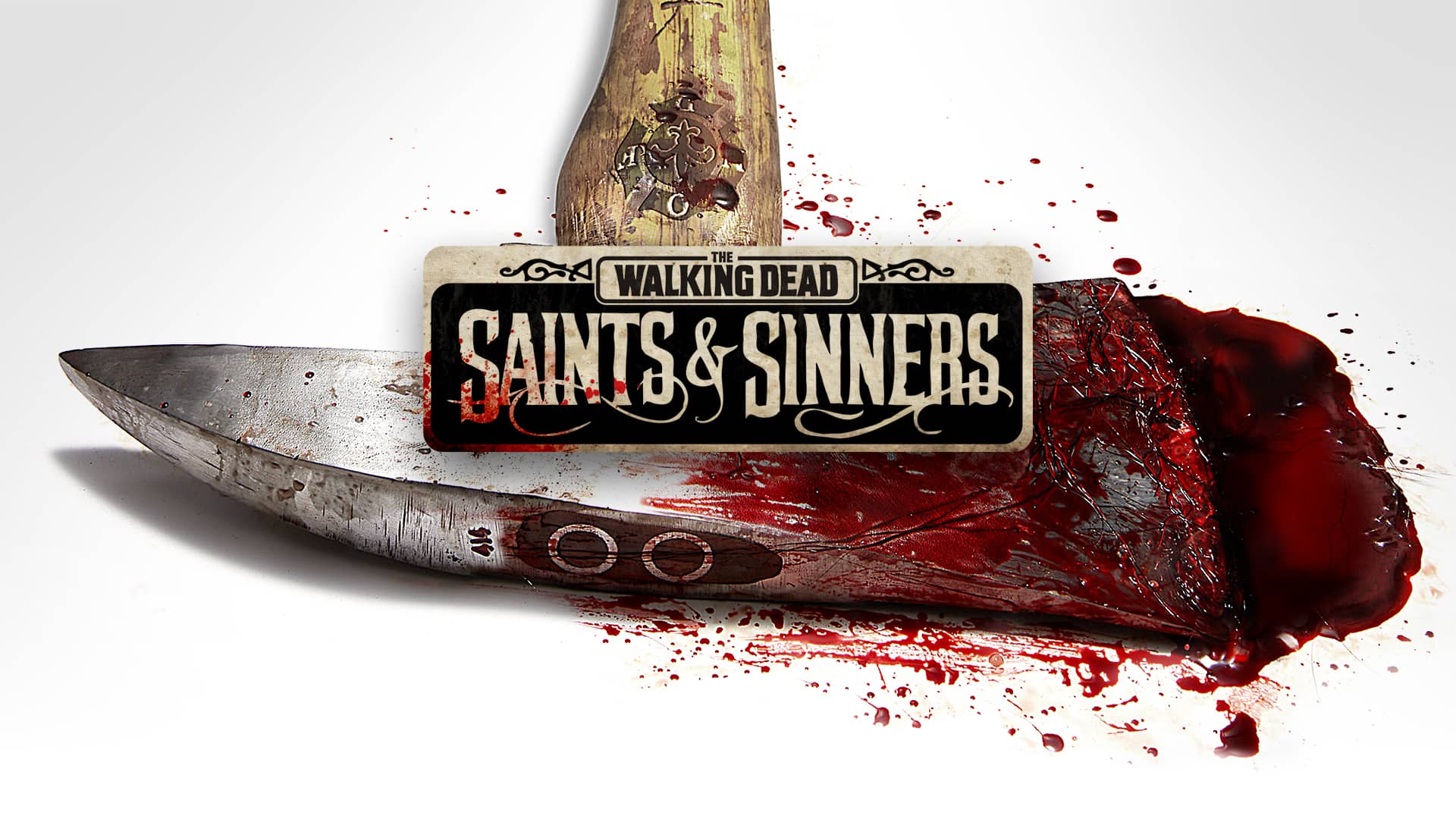 After a very bumpy road, one chapter of The Walking Dead video game franchise came to a close as the Telltale saga closed the book on Clementine’s story. But another chapter is about to open next year with a new game from Skybound games, The Walking Dead: Saints and Sinners.

The game was announced with a trailer, which you can see below. It’s a first person title where you must explore, craft and battle against the legion of undead, where you have to make key decisions relating to warring factions. The game has a VR focus, and as of now there was no announcement about a non-VR version of the title.

The Walking Dead: Saints and Sinners will release for compatible VR devices on PC January 23 2020. Worth noting, this does not seem to be related to The Walking Dead: Onslaught, another first person VR project based on the property that was announced earlier in the year.