Looks like you can possibly play as some fan favorites. 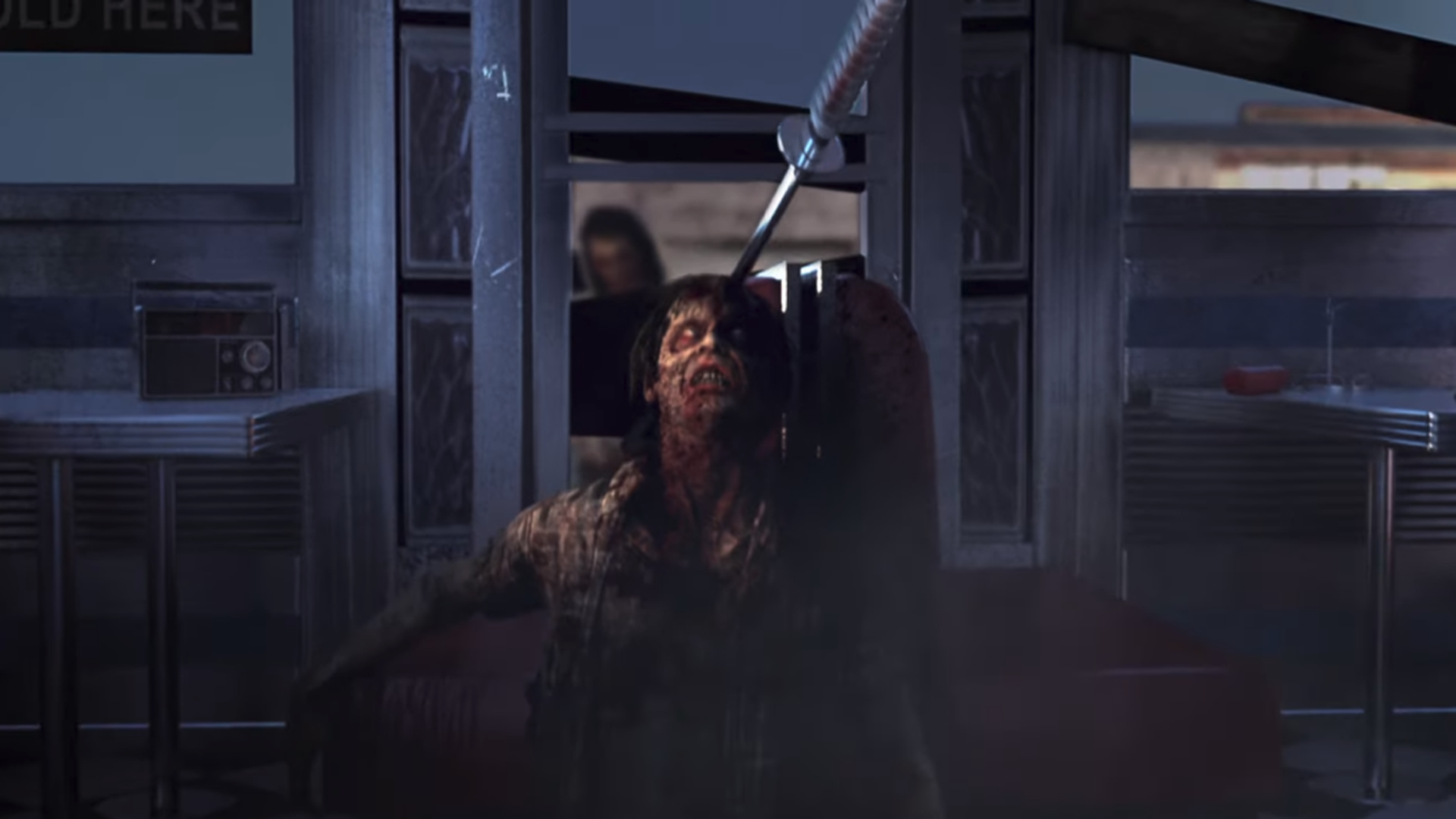 One chapter of The Walking Dead video game adaptations has closed with the release of Telltale’s The Walking Dead: The Final Season, despite the many roadblocks it ultimately faced. Now it looks like another chapter is about to start, this time with the characters you know and love from the popular TV series and comic book, in the upcoming VR game, The Walking Dead Onslaught.

The game was announced by publisher/developer Survios as a collaboration between them and AMC, the network where The Walking Dead airs. It is said to be an immersive experience where you will play as a survivor in two different game modes: a narrative based original story or a survival one based around randomized weapons and loot in supply runs. Along with it was a brief teaser, which you can see below, that highlights weapons used by fan favorites Daryl, Rick, and Michonne.

The Walking Dead Onslaught wasn’t given any solid release date, and whether it will launch for other platforms besides PC and with a non-VR version is unclear at this time.