The Walking Dead: Season One Is Available on Xbox One Early in the UK 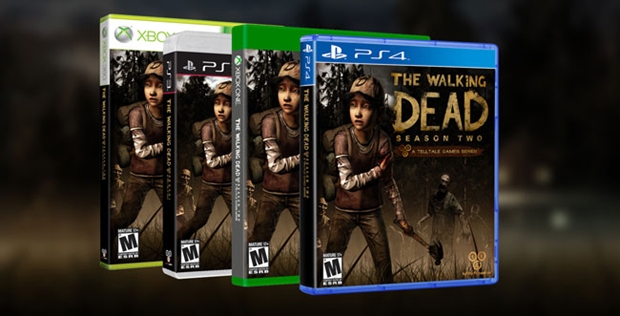 The first season of Telltale’s The Walking Dead series was announced to be coming to the Xbox One and PlayStation 4 a while back, but it appears that it is now available to download on the Xbox One a little early, at least in the UK- in the U, this ‘early’ release date is what had been announced all along.

You can check out the listing on Xbox Live here, and purchase the game for yourself.

Tagged With: Telltale Games, The Walking Dead, Xbox One