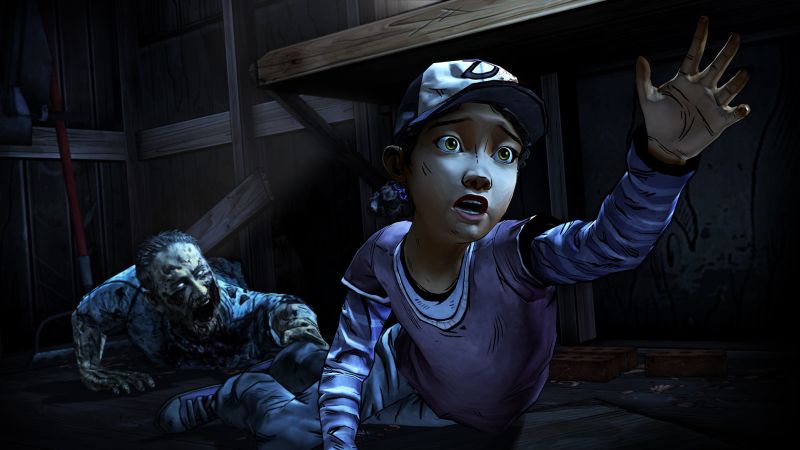 Earlier today on Twitter, developers Telltale Games teased the second episode of the point and click adventure series, The Walking Dead: Season Two. The exact words from the Telltale Games twitter were that the game is “just around the corner”. According to an image released with the post, we can see that this latest installment will continue to feature the protagonist from previous episode, Clementine, as she wanders through the zombie-ridden world interacting with other survivors.

The series has garnered quite a bit of attention for it’s intense and addictive style of game play, as well as its overall unique launch strategy. With a new episode being released every month or so, gamers get a chance to beat what’s out there and not have to wait a long time for a follow up, with the end result being longer than your average game.