The classic 1999 fantasy game based on Robert Jordan's masterpiece is available now to purchase on PC, exclusively via GOG. 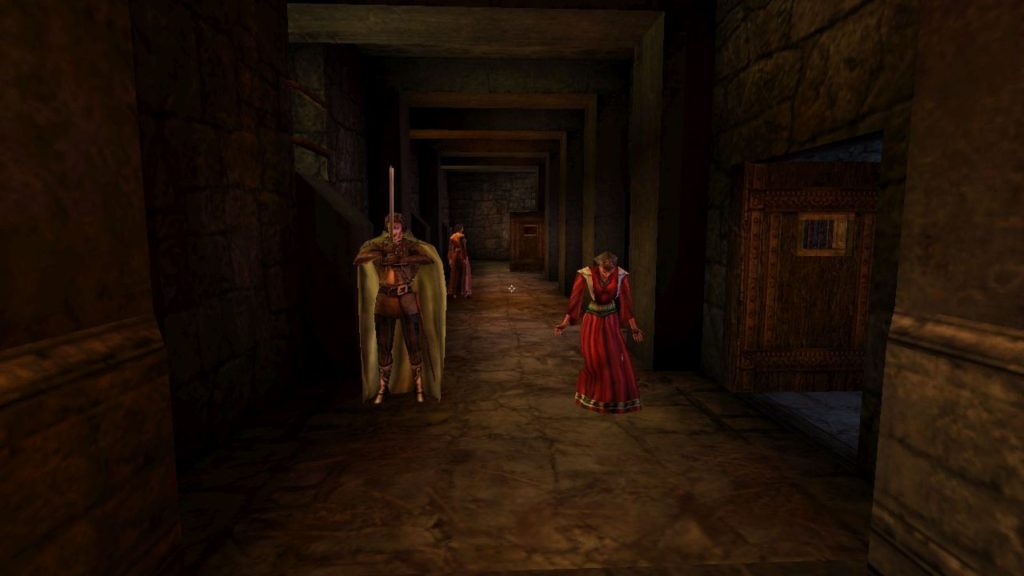 Nightdive Studios has become synonymous with re-releases of retro games and remasters in recent years, and it doesn’t seem like it has any intention of stopping. The developer has now teamed up with Red Eagle Games, iwot productions, and GOG to bring back a forgotten classic from older times- one based on a well-liked fantasy masterpiece.

The Wheel of Time, a fantasy first person action game based on Robert Jordan’s novels, is currently available to purchase exclusively via GOG. The game is set 150 years before the events of the series, following Elayna Sedai, the Keeper of the Chronicles of the White Tower, who sets out on a quest to retrieve one of the four lost seals keeping the terrifying and mysterious Dark One imprisoned.

The game initially came out in 1999, after which it stayed dormant following the closure of the original publisher, GT Interactive. The re-release will be headlining GOG’s new Good Old Games collection of PC games and houses patches and fixes to run natively on Windows systems.

The Wheel of Time is currently purchasable for $8.99, exclusively on GOG.