A limited edition for the game has also been confirmed. 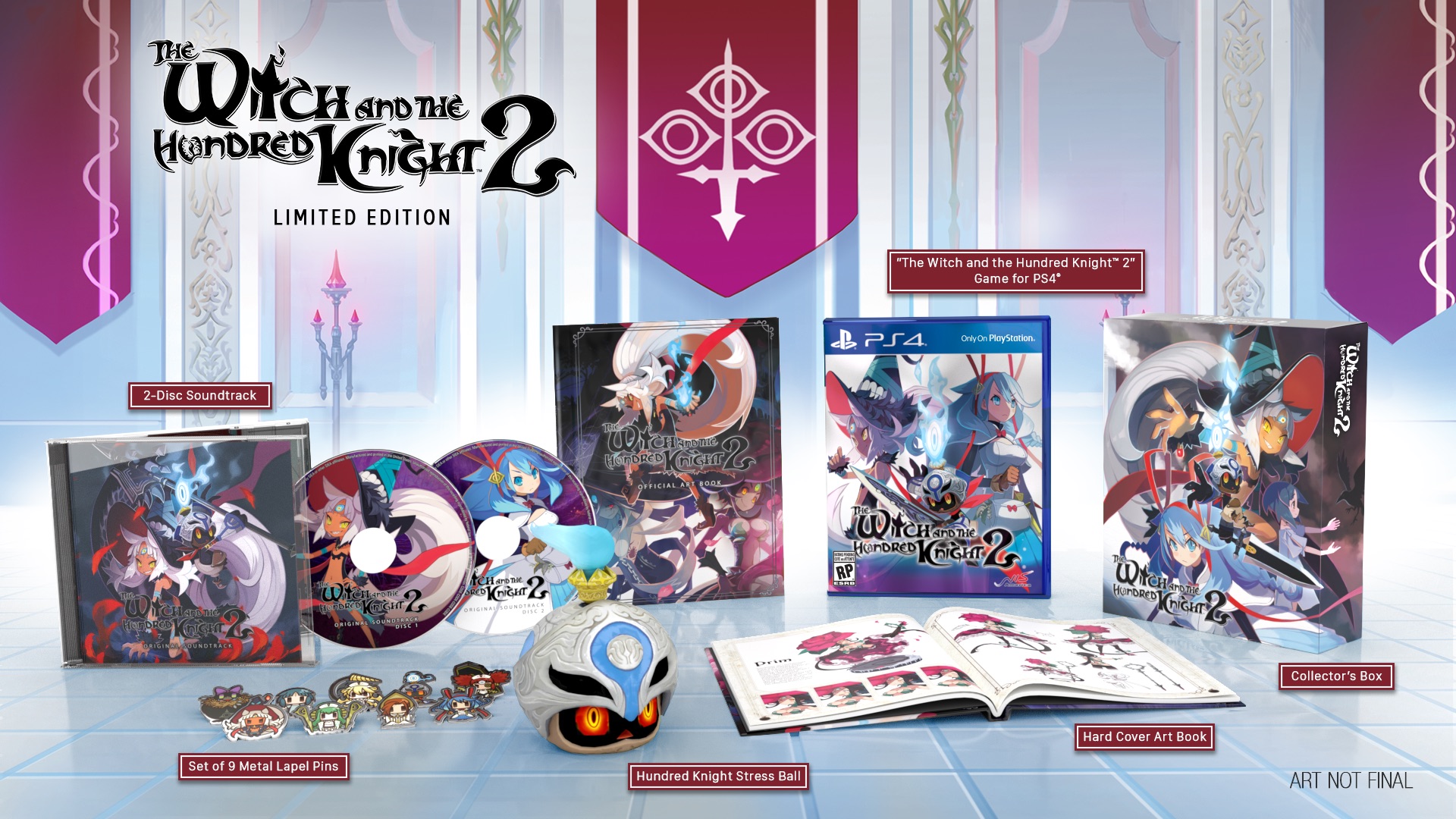 A day will come eventually when game releases will all be global, and gamers in no part of the world will have to look at a release they might be interested in, and wonder if it will be localized for their market, and their part of the globe. That day is not here yet, however, which is why there are still people who have to anxiously keep an eye on several of their favorite games- most of them Japanese- wondering if they will ever be translated and localized for a western release.

Generally, the more niche a game is, the less chances there are of it making over- but it looks like one such niche title, The Witch and the Hundred Knight 2, will be coming to the west after all, courtesy of NIS America. The game will launch exclusively on the PS4 in 2018.

That’s not all, either- there will also be a $80 Limited Edition for the game. You can check out what it will have, as well as some screenshots for the game, for yourself below. 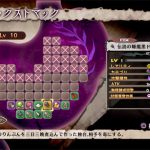 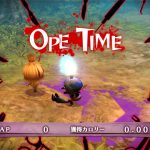 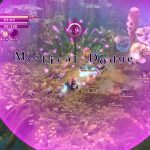 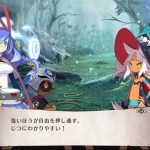 Tagged With: NIS America, ps4, the witch and the hundred knight 2