A few tech tips for The Witness. 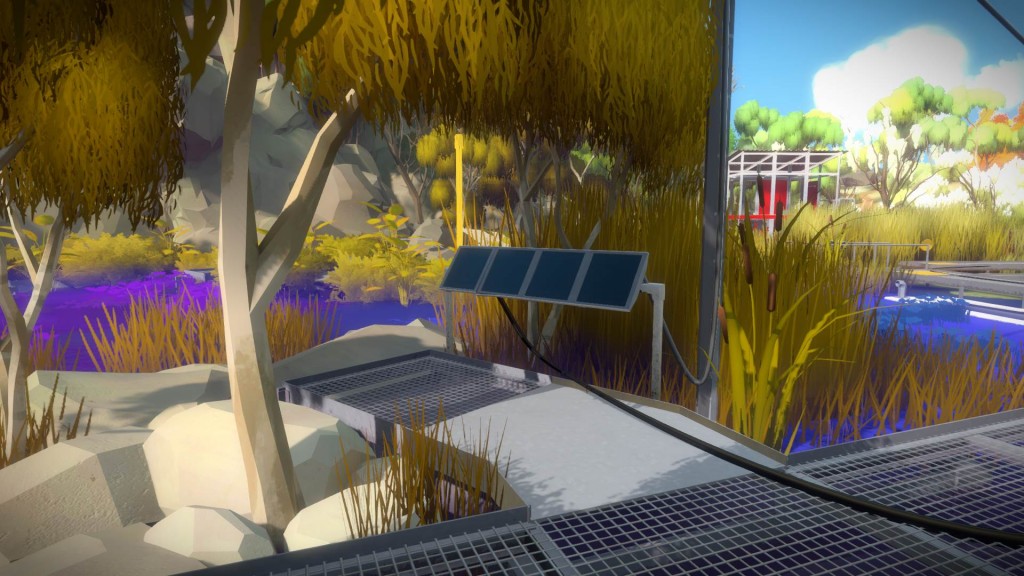 Jonathan Blow’s The Witness will  not push your PC hardware to its limit which means you will face next to no issues while running this game. However, surprisingly, some players have experienced some minor problems with the game. Please be advised that the following methods are to be used at the sole discretion of the platform owner. GamingBolt or its staff members take no responsibility for problems that may arise or issues that may occur from trying the below. Always remember that official support is always the best support.

Some players have reported that shadows in the game look out of place. This was reportedly fix in a recent patch. For those who are suffering from motion sickness while playing the game, the developer is working on it and it will change certain graphical parameters of the title. This should help players who suffer from motion sickness while playing the game. Several players have reported (including one from GamingBolt’s staff) that the game randomly crashes or does not even start. Unfortunately we don’t have an update on when this will be fixed but we can suggesst updating your GPU drivers.

If you are getting “witness64_d3d11.exe has stopped working” error, try starting the game in Windowed mode and then press Alt+Enter to go into full screen. We know this is strange fix but it has worked for some players. If this still does not work then right click the game’s icon, and Run as Administrator. Alternatively, remove Remove the “-window” and start the game. You will get a configuration box, uncheck the full screen option and once the game loads, press Alt+Enter.

Note: Given that the wide range of PC hardware out there, the fixes mentioned here may or may not work for you. But it’s worth giving them a shot since these have worked for players who own the PC version of The Witness.