Posted By Rashid Sayed | On 21st, Sep. 2016 Under News | Follow This Author @GamingBoltTweet 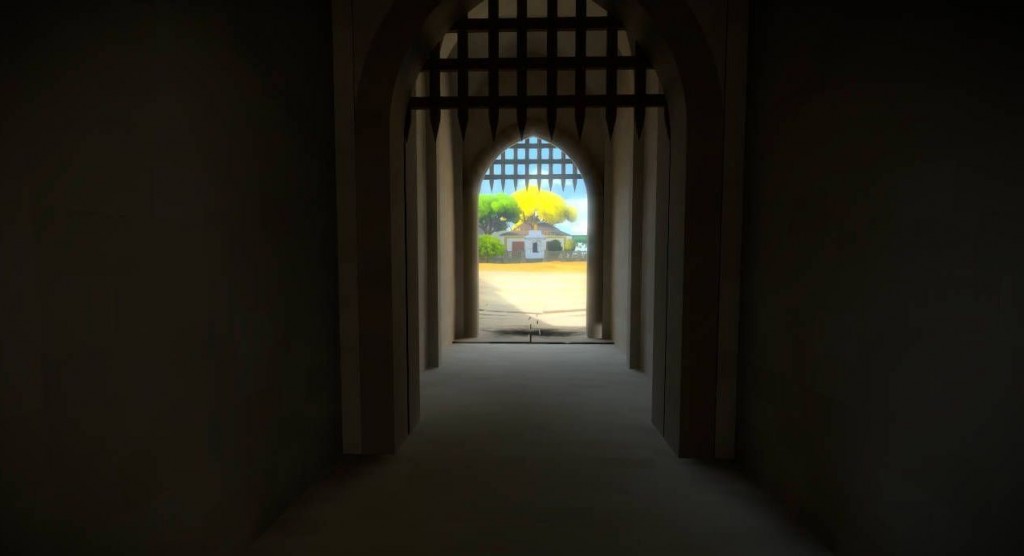 In an unusual twist on the resolution and frame rate wars between the PS4 and Xbox One, Jonathan Blow’s critically acclaimed The Witness will run at 1080p, 30fps with 4xMSAA on the Xbox One compared to 900p, 60fps and 2xMSAA on the PlayStation 4. GamingBolt’s technical team have analyzed over 150 games in recent years and we have never seen such a situation before.

Now there may be a couple of things going on here. Unlike other game companies who settle for maintaining parity at some level between the PS4 and Xbox One versions, the developers of The Witness seem to have optimized the Xbox One better due to additional development time. We don’t recall a game that ran at 60fps on the PS4 and 30fps on the Xbox One (or vice versa) so this seems like the case of improving the image quality with better AA on the Xbox One. The lack of 60fps won’t hurt the Xbox One since The Witness is a slow paced game.

The Witness is one of the year’s best games and it must be played by every puzzle fanatic. For more on the game check out our review here.

Tagged With: pc, ps4, The Witness, Thelka, Xbox One