A remixed soundtrack featuring a special guest has been added as a new stretch goal. 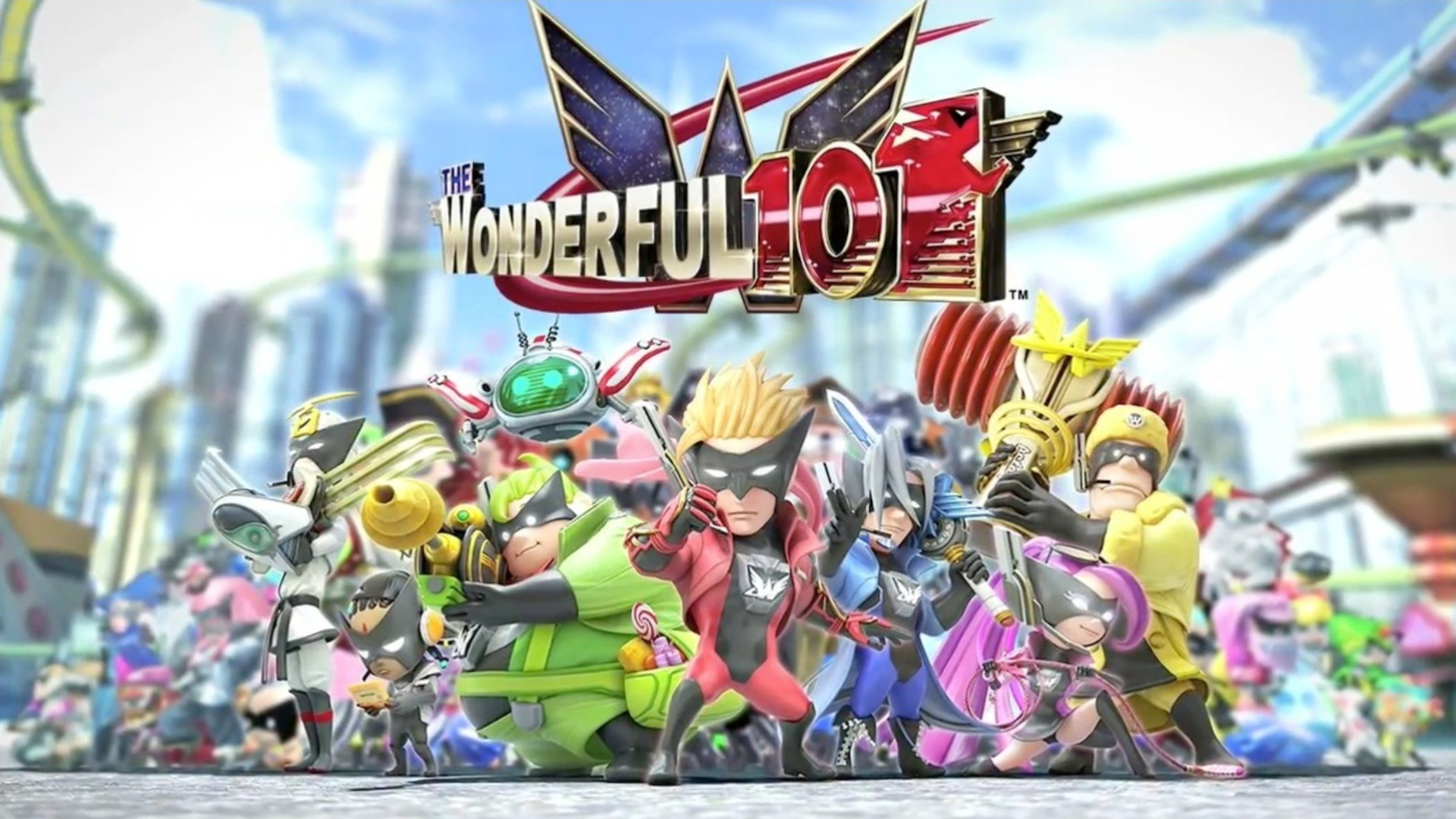 PlatinumGames’ decision to crowdfund a remastered version of The Wonderful 101 might seem unusual, but it’s proven to be very successful for the Japanese developer as it looks to take its first steps into self-publishing. They started off with the goal being set at $50,000, with PS4 and PC releases (sorry, Xbox) being set at $250k and $500k respectively, and both of those were achieved within mere hours, with Platinum then adding two more stretch goals to the campaign (with the highest one – a 2D adventure – being at $1.5 million).

And it’s showing no signs of stopping. In less than 24 hours, the Kickstarter campaign crossed the $1 million mark, with PlatinumGames’ Twitter posting a video of their staff (including director Hideki Kamiya) reacting to the moment when it crossed 100 million yen (which would roughly translate to about $915k).

In fact, the campaign’s funds have even crossed $1.1 million. To be more precise, at the moment of writing, that figure stands at over $1.14 million (over 124 million yen). PlatinumGames have even added another new stretch goal for the $1.75 million mark, which would see them adding a remixed soundtrack, with “a secret special guest.”

The Wonderful 101: Remastered is out on Nintendo Switch, PS4, and PC in April. The Kickstarter campaign’s announcement was the first in a series of new reveals, with three more announcements coming soon. Could one of these be a brand new IP? If it is, don’t expect it to be crowdfunded again.

Wow! Tremendous thanks to the over 13,000 Kickstarter backers who've pledged over 100 million yen to The Wonderful 101: Remastered! Watch us celebrate the moment. #ALLFOR101 #Platinum4 pic.twitter.com/CBIpjm4mxH