The Wonderful 101 Teased For Nintendo Switch By Platinum Games 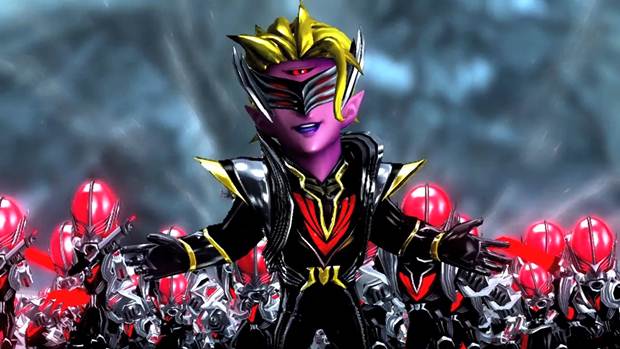 It looks like simply teasing Bayonetta and Bayonetta 2 for the Nintendo Switch earlier this week was not enough for Platinum- now they are also teasing The Wonderful 101, the cult hit character action game released for the Wii U, which won itself a lot of fans within a certain niche, but otherwise ended up underperforming on the market.

You can check out the tease for yourself below, but this one is really conclusive, since a Switch controller is outright shown in it- the question now, of course, is if the Bayonetta tease and the Wonderful 101 tease are collectively meant to imply that Platinum will be fully supporting the Switch, or that they are bringing these games to the Switch, or that they will be bringing their sequels to the Switch. As it stands right now, we don’t know.

But given how satisfying the resolution to Platinum’s teasing for PC was earlier this year, we can only hope that Switch owners will get some good news regarding Platinum games very, very soon.