There is No DLC Planned For Dark Souls II

Rejoice, for From is not selling out yet. 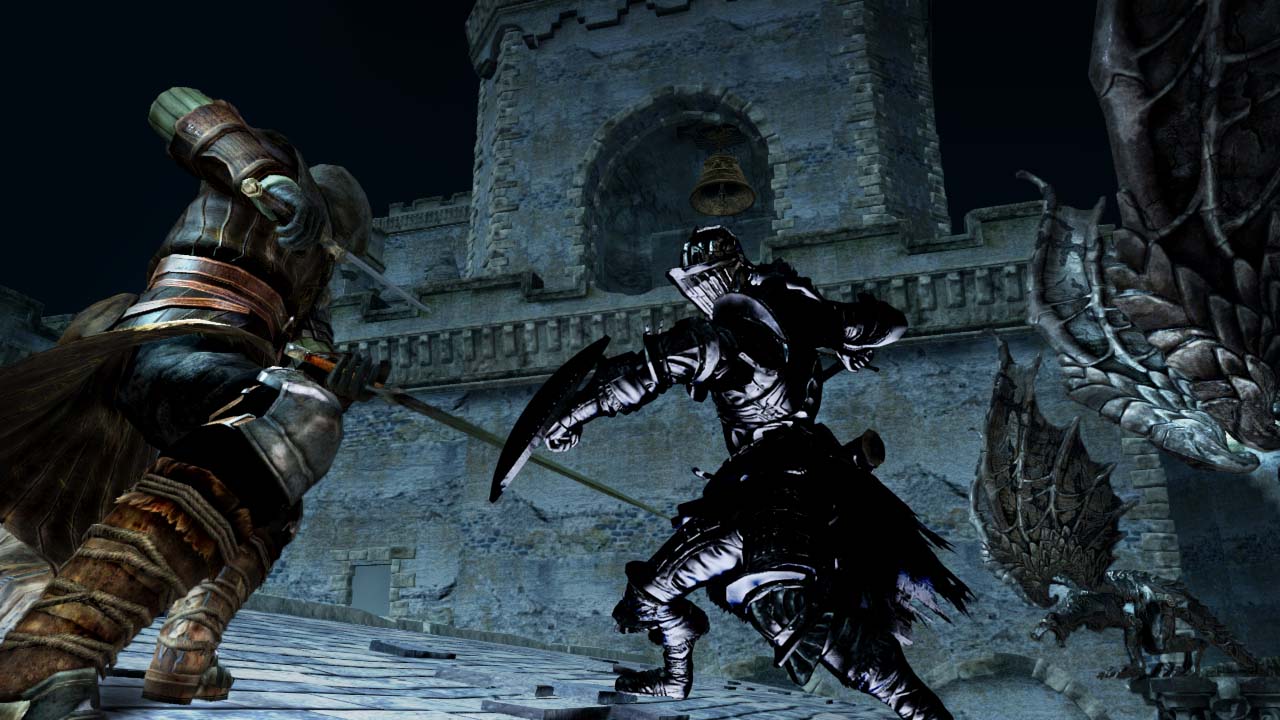 From Software’s Dark Souls II is arguably the most anticipated title of 2014 (at least in the more knowledgeable gaming circles); as the release date approaches, we are learning more and more about the game.

For example, the most encouraging thing was producer Takeshi Miyazoe confirming that no DLC was planned for the game: “For Dark Souls 2, we don’t even expect any additional downloadable content because we want to deliver a full game, the full experience, to fans who purchase the package from day one.

Dark Souls II is hitting PC, PlayStation 3, and Xbox 360 on march 18 next year. From Software has assured players that the PC version will not be plagued with the kind of issues that the first game’s port was (within the same interview, in fact). They have also confirmed that there is no Wii U version planned for the game, nor was it ever considered.