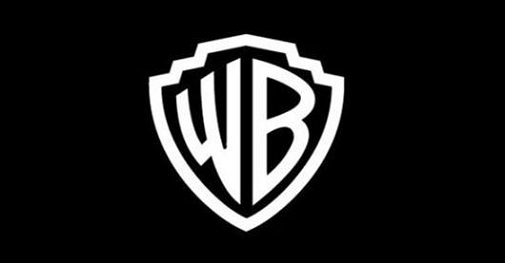 Warner Bros. game recently made a statement to the effect of it transitioning all of its games to games as a service, which led to some panic among fans of the publisher’s output. Now, in a new statement, the company clarified that even in spite of the industry wide shift towards multiplayer, they still believe that there is space for single player games.

“The perfect thing you brought up there is world-building. You know our slate well. In the past, and in as you’d probably guess the present, we have a history of building great worlds with great mechanics,” said David Haddad, President of Warner Bros., in an interview with GamesBeat. “Many of them are single-player. We continue to believe that even as esports grows, even as time spent playing multiplayer grows, there’s still a very powerful space for narrative, storytelling, world-building, long-term engagement games.

“We know that’s not everybody’s approach in the industry. How you find those gamers, how you service them, and how you publish inside this time-spent environment, you have to pay attention to that, but we still believe there’s a place for that.”

The interesting thing here is that the way he describes those single player games, they can still be GaaS style titles- and indeed, Warner Bros. pushed for that with Shadow of War last year, as well as with Injustice 2.

As long as they’re not as exploitative and predatory as they were with the loot boxes in Shadow of War, have at it, I suppose.