60 fps suited only for certain genres. 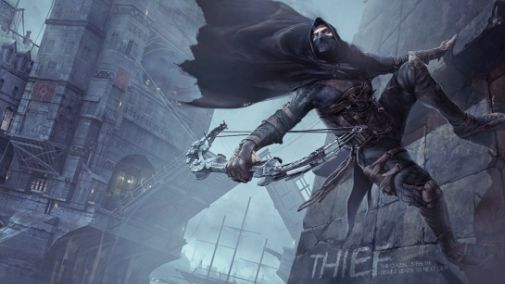 Thief on the PS4 will run at 30 fps according to Eidos Montreal producer Stephane Roy. Better physics would be a better than 60 fps he revealed.

“For a shooter it’s a no-brainer. The higher the frame rate is, the better it is.” Roy told us, when asked if his team would be striving to achieve a high frame rate on next-gen consoles,” he told Videogamer.

“On my side, the type of game I’m going to work on… I don’t want to put extra pressure on the team just because we can do it if it’s not a necessity. If the players see nothing different, maybe I would prefer to have better physics and stuff like that and not this 60 frames per second frame rate.”

The game will be released in 2014 for the PC, PS4 and Xbox 720. The game was revealed last month and we have some details from that.