To be revealed soon. 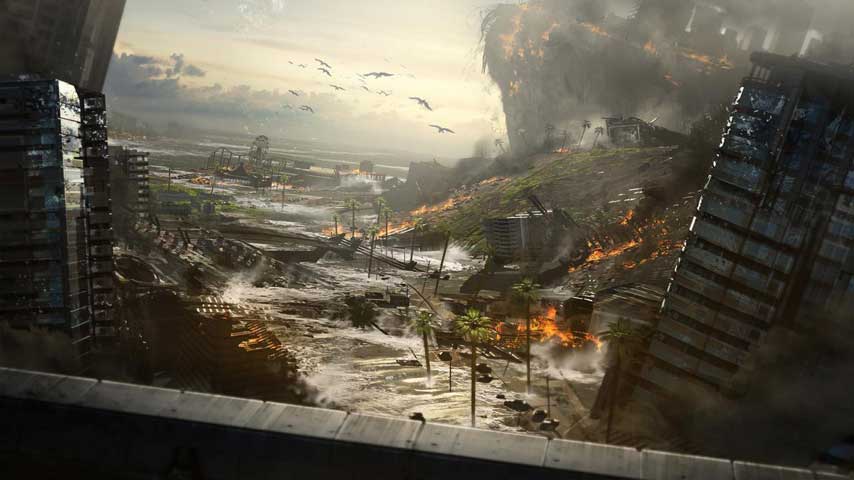 Cliff Bleszinski, the creator of the Gears of War franchise, has been working on something new entirely for a while now, though no one has known exactly what that is- that may have changed today, as a new mini-website for Nexon, called The Shattering, has just gone live, and it may have given us our first glimpse at the game.

“Over the next few days, there’s going to be a lot of ‘information’ revealed about The Shattering and we want you to weigh in, react, participate and help us build a community from scratch,” writes community manager Rohan Rivas.

Of course, Cliffy B has openly denied claims that his game is called The Shattering, but there is not too long to wait as the game is indeed going to be revealed next Wednesday (which is when the countdown on the teaser site is supposed to end).