Screenshots from the early version of Diablo 3 have emerged and they look pretty neat for a 2D game. Check them out below.

Diablo III is an upcoming dark fantasy/horror-themed action role-playing game developed by Blizzard, making it the third installment in the Diablo franchise. The game, which features elements of the hack and slash and “dungeon roaming” genres, was first announced on June 28, 2008, at Blizzard’s World Wide Invitational in Paris, France. 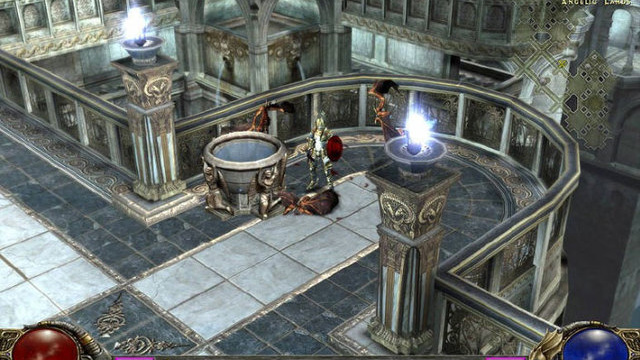