There’s more than just Milan in this game. 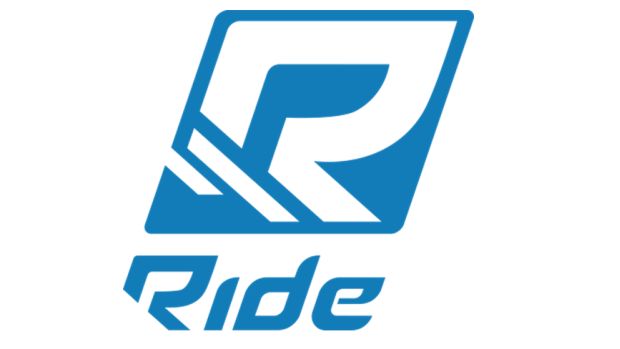 Milestone Interactive’s RIDE, their first original IP, is almost here, and ahead of its release later this month, the developers have gone ahead and shared the full list of the tracks that will be showing up in this game. The full list comes to 31 tracks, covering 15 locations.

While 31 tracks may seem to be a bit lacking, it appears that they have managed to at least hit all the checkboxes:

RIDE launches on Xbox One, PlayStation 4, Xbox 360, PlayStation 3, and PC in March. Stay tuned to GamingBolt for more coverage and information on the game.