This Is The Kind of Effort Developers Put Into Video Games

When you think of games which contain locations or buildings matching their real-life ones, you think of Fallout, Gran Turismo, Forza, Assassin’s Creed games. Not something made by a studio like 4A Games, who shipped out Metro 2033.

That game actually contains real life locations which are very accurate. You wouldn’t have noticed this great attention to detail while playing this game, but we have some comparison pics to show you exactly how much effort 4A Games put into Metro.

The game came out a few years ago and didn’t really sell all that well but was a visual masterpiece provided your PC ran it. Its sequel, Metro: Last Light will be released soon and has gotten really positive previews from a lot of critics out there.

A user from reddit recently went to Moscow and he took some amazing pictures comparing the real world with the virtual one. I must appreciate the user here, because he has got the comparison spot on.

Things like these makes me so excited to see what they’re going to do with Last Light. 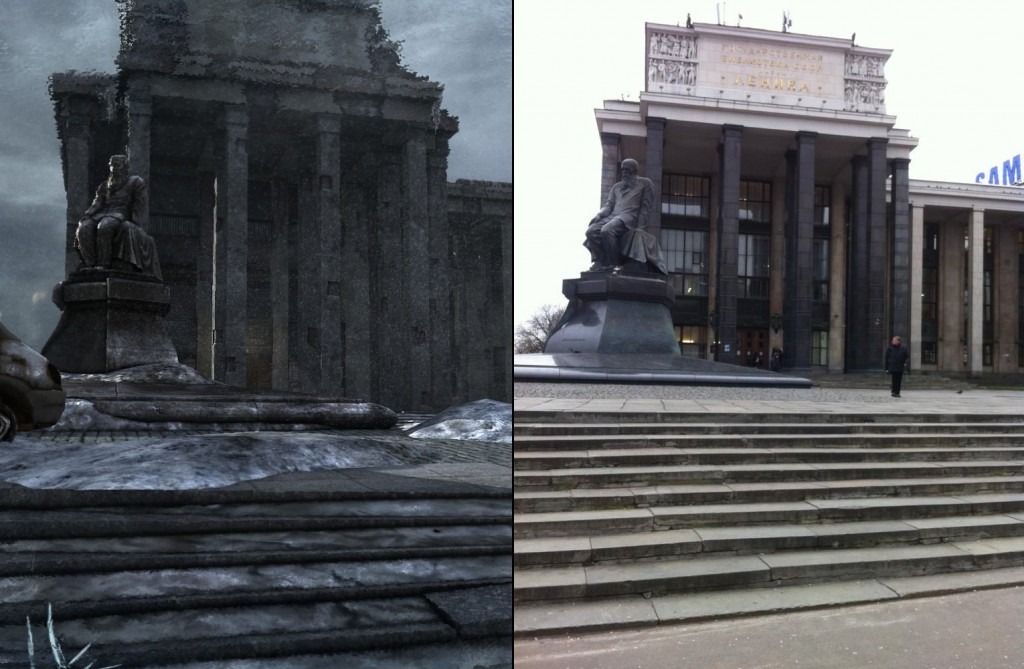 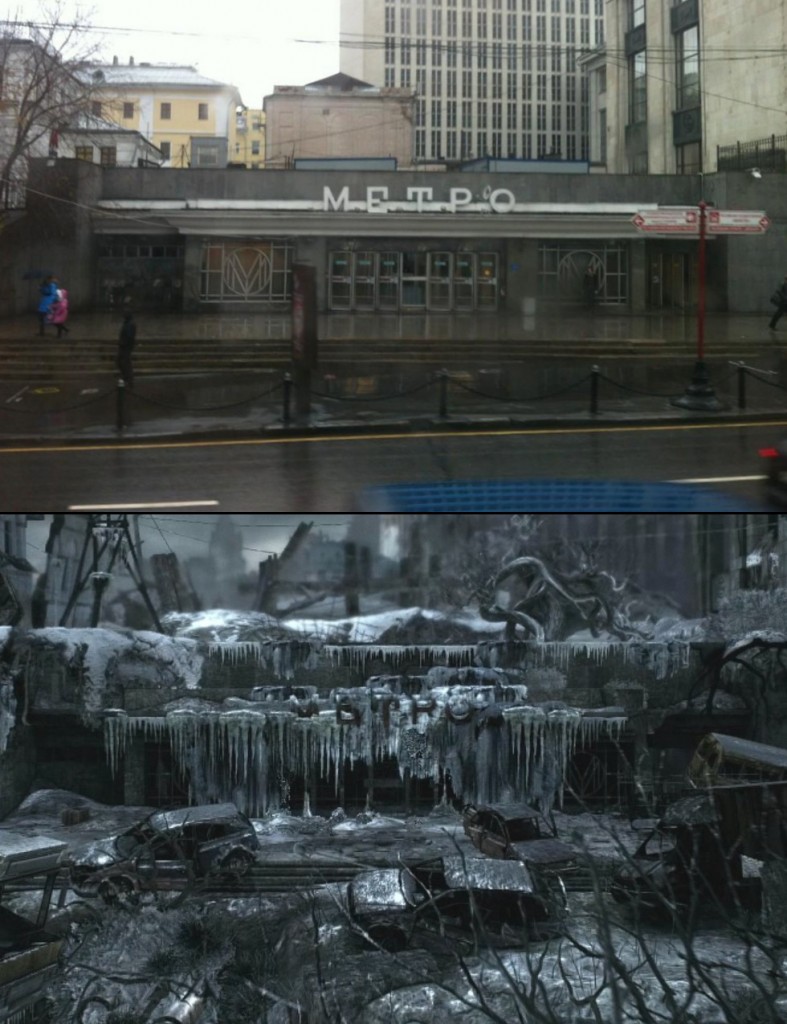 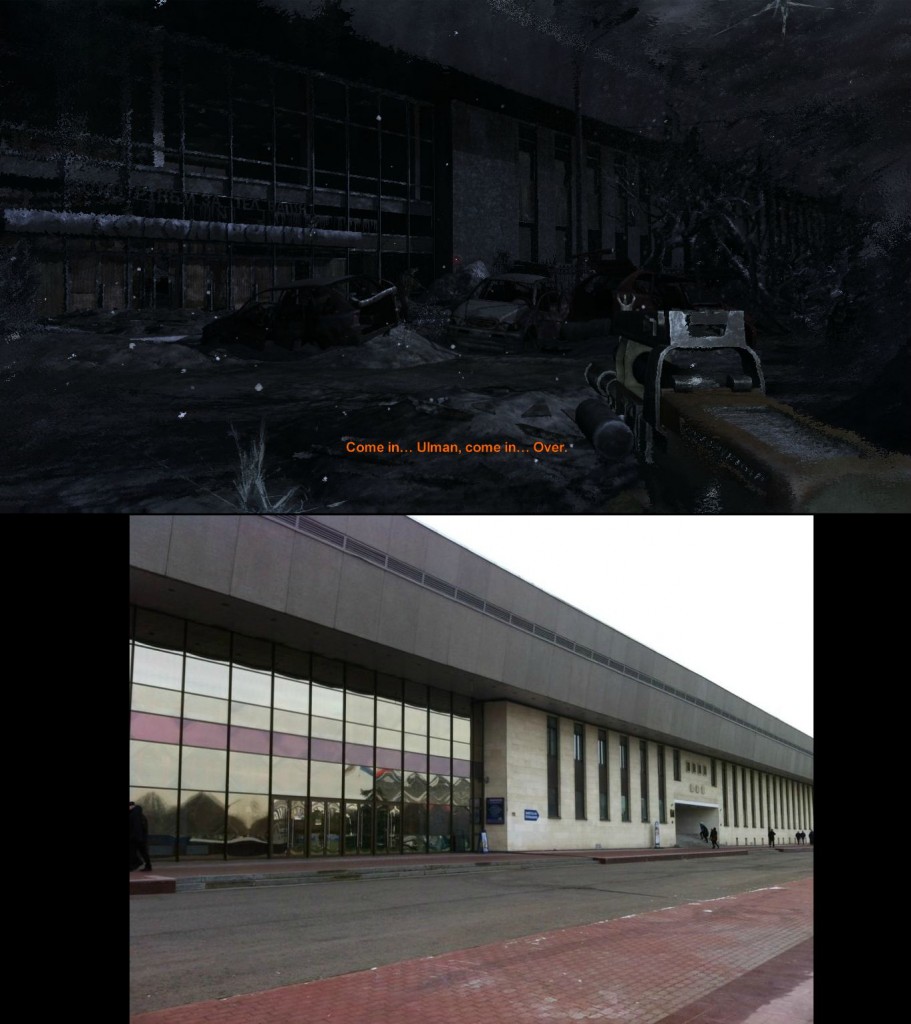 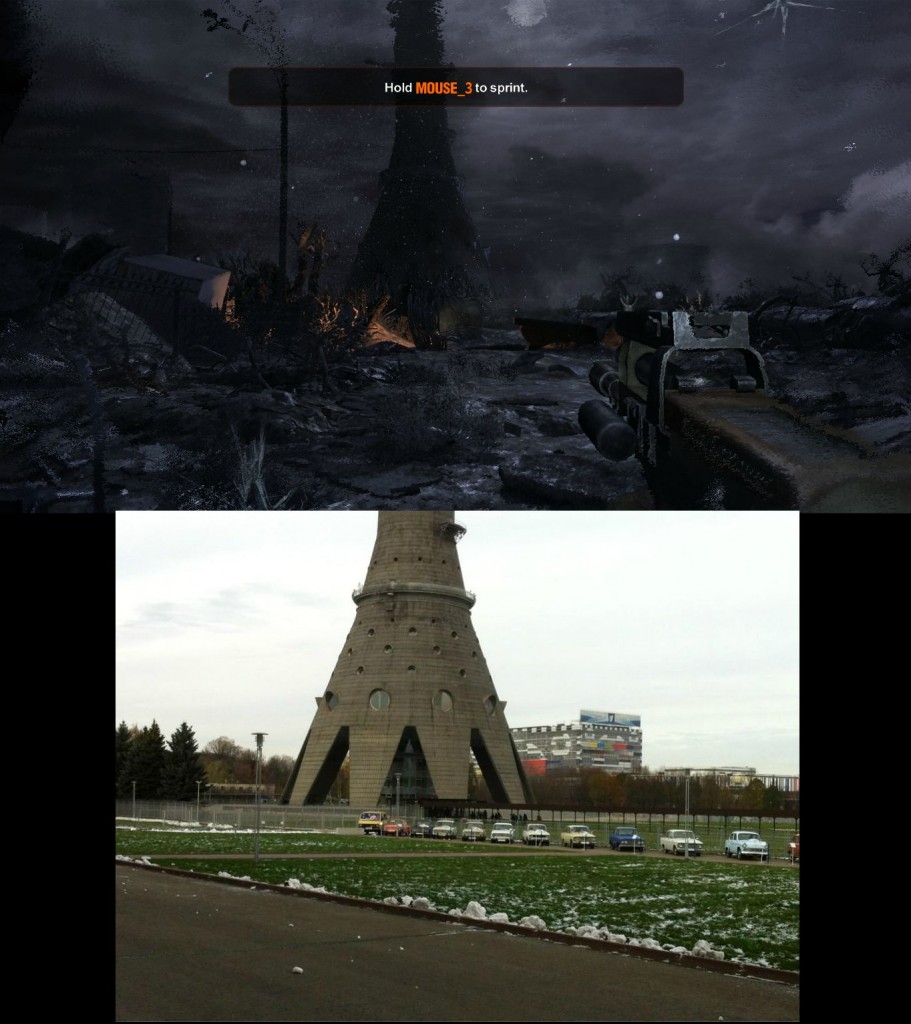