Another text adventure from Mike Bithell comes out. 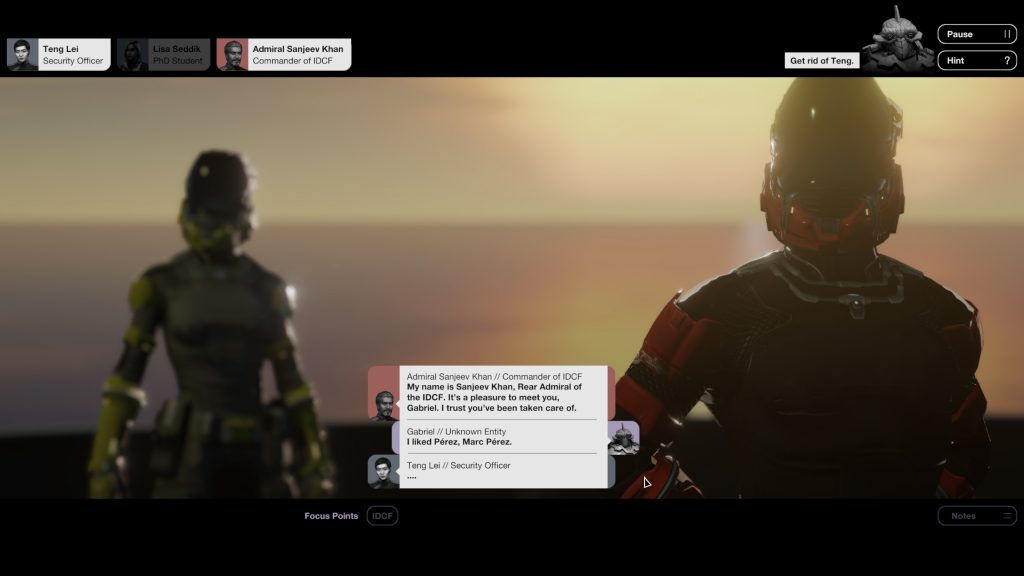 Much like its predecessor, Quarantine Circular is a text adventure title with a science fiction setting. The game only has a run time of a couple of hours, and it pretty cheap for it (costs £4.79), but this time the game includes multiple endings and active characters to change up each run, which could turn the short runtime into something a bit longer should players explore their options.

While the runtime might sound like a turnoff to some, Bithell is adamant that there’s a place for shorter games on Steam thanks to feedback he’s seem from Subsurface Circular, where gamers reached out to him to express their joy there was a game they could digest quickly. The title remains at 95% recommended on Steam and with a very low return rate.