THQ being sued by tattoo artist 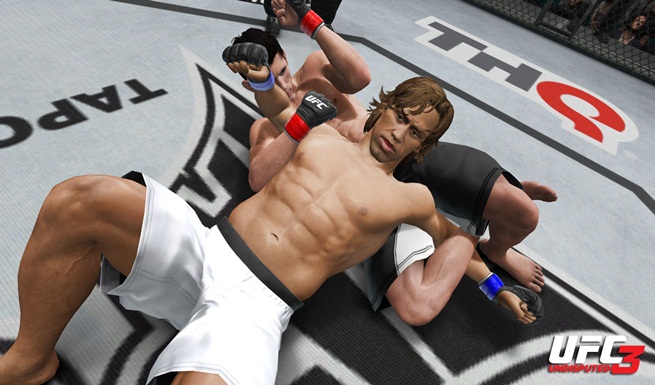 Chris Escobedo, creator and owner of Elite Tattoo, has sued THQ because one of his tattoos has been used by the developer in their game, UFC Undisputed 3 without his consent.

His tattoo, a lion, has been used on the arms of current welterweight champion of UFC Carlos Condit in the game. Escobedo claims that THQ never came to him to seek permission to use the tattoo in the game.

People often believe that they own the images that are tattooed on them by tattoo artists,” said Escobedo’s lawyer Maria Crimi. “In reality, the owner of the tattoo artwork is the creator of the work, unless there is a written assignment of the copyright in the tattoo art.”

Escobedo said: “I would not have agreed to the recreation of the tattoo by an animator.”

Well, it certainly is a violation of the copyrights, as silly as it may seem.