Posted By Kartik Mudgal | On 19th, Dec. 2011 Under News | Follow This Author @KartikMdgl 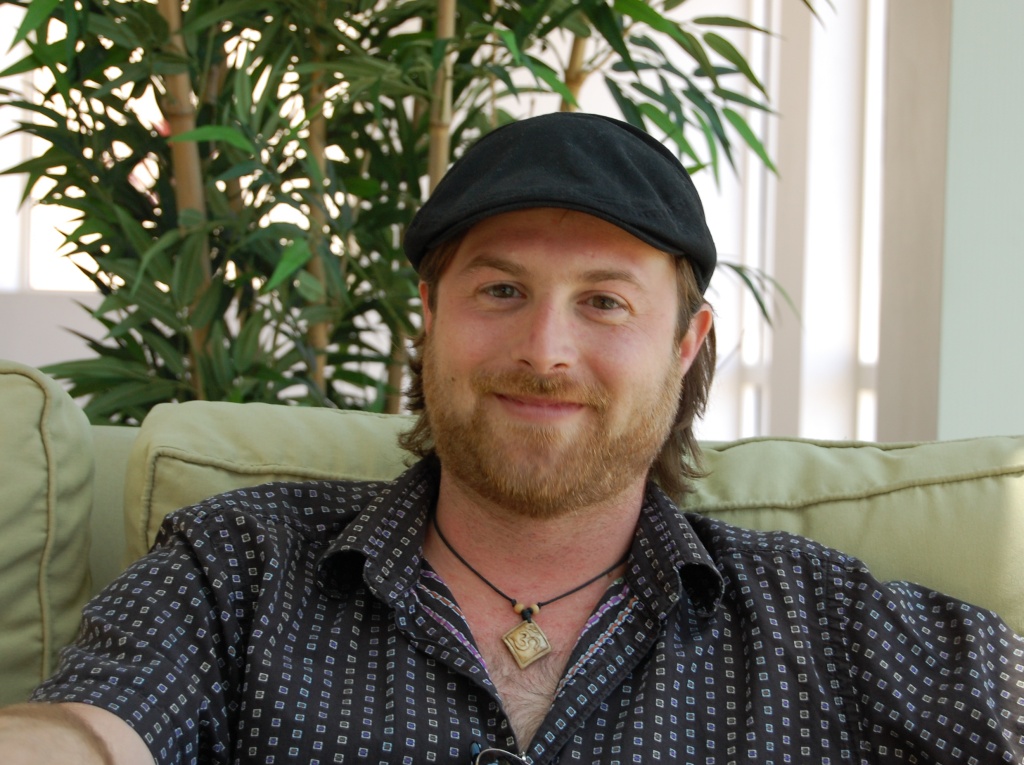 Former Assassin’s Creed producer, Patrick Désilets, joined THQ which resulted in Ubisoft going to court. But it was in vain, as THQ has won the cause and can freely recruit more Ubisoft employees.

THQ business and legal affairs EVP Ed Kaufman said, “The court of appeal’s decision is a tremendous victory for THQ Montreal and all of the creative talent working in the video game industry in Montreal.

“We are thrilled with the Court’s decision in this matter because we believe strongly in an individual’s freedom to choose where they want to be employed.

“We believe the court of appeal’s decision will promote competition, alleviate people’s fears and encourage more talented people to join Patrice and our other creative employees at our state-of-the-art studio in Montreal.”

Ubisoft may not be happy with this decision but at least, they’re in a much better financial position than THQ. So Ubisoft takeover of THQ? I won’t be surprised as THQ’s stock value is incredibly low.