They believe as long as they put out a product fans are happy with, they will be fine. 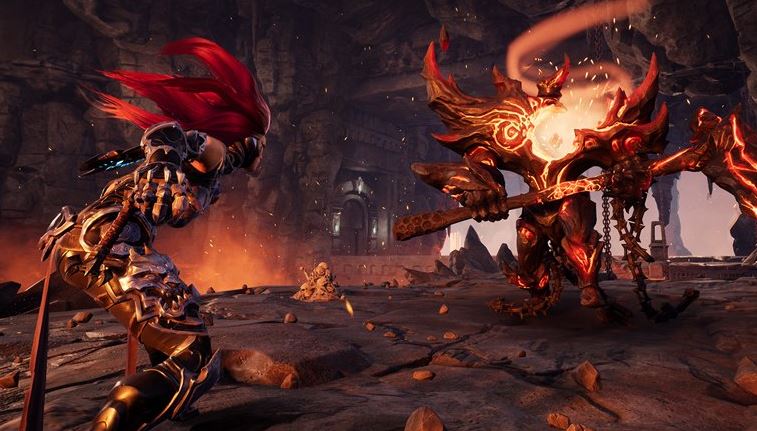 While we ended up quite enjoying Darksiders 3, on the whole, reception for the game seems to be a bit more mixed, with the title currently sitting at a Metascore of 65 with almost 40 reviews registered. For a lot of fans, these mixed reviews for the game could be a cause for worry—after all, the series is pretty niche, and poor reviews could tank the already limited appeal the game has, further exacerbated due to its crowded release window even more.

However, speaking to GamesIndustry, THQ Nordic’s CEO Lars Wingefors said that he is proud of the product the company has put out, and that he feels it honours the original series’ legacy the best. He also implied that as long as fans continue to support the series, THQ Nordic will stick with it.

“The promise we made was to deliver a game to the fans of the franchise, and I’m really proud of it,” he said. “I’m really proud of what we’ve been able to show you, I think [developer] Gunfire has made an excellent game, and even my publishing team in Vienna has been working really hard to execute on this — all the marketing, all the behind-the-scenes things.

“There are always a few people not enjoying this kind of product, but there are also people really enjoying it. If we stick to our promise and deliver a product that the fans really enjoy, I think we’ll be [fine].”

Darksiders 3 marks the first time THQ Nordic has released a new game in one of the plethora of IPs that it has acquired (its stock of IPs is now over 100, according to Wingefors), so it is doubtless an important release for the company. Hopefully, it ends up being something that fans of the series like, and buy, to make the gambit pay off. It is out now, and available on Xbox One, PS4, and PC.