Threes Creator Is No Longer Working On His PS4 Project 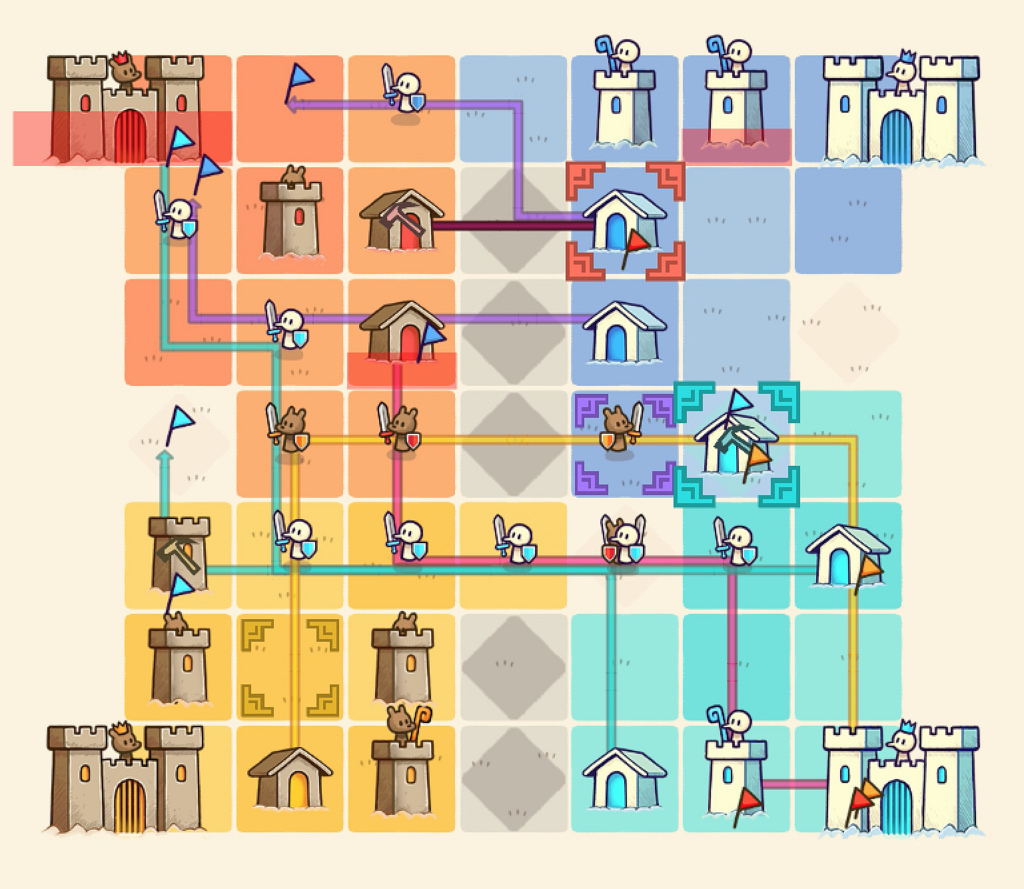 One of the breakout indie game success stories of last year was Threes; Threes became a pop culture sensation, and it helped that the game wasn’t casualized or catering to the lowest common denominator as well. So naturally, everyone was interested in his next project, and when it was announced to be Close Castles, a PS4 exclusive RTS, we were all waiting to see how he would pull it off.

It seems like we will be waiting for a long time, as he has apparently suspended all work on the project for now.

“Close Castles is currently on hold,” Vollmer confirmed today in a series of messages via Twitter. “I am working on a new mobile game now.”

He did imply that the break was just that, a break, and that he hoped to return to it some time in the future. Let’s hope he does. The game did look rather promising.