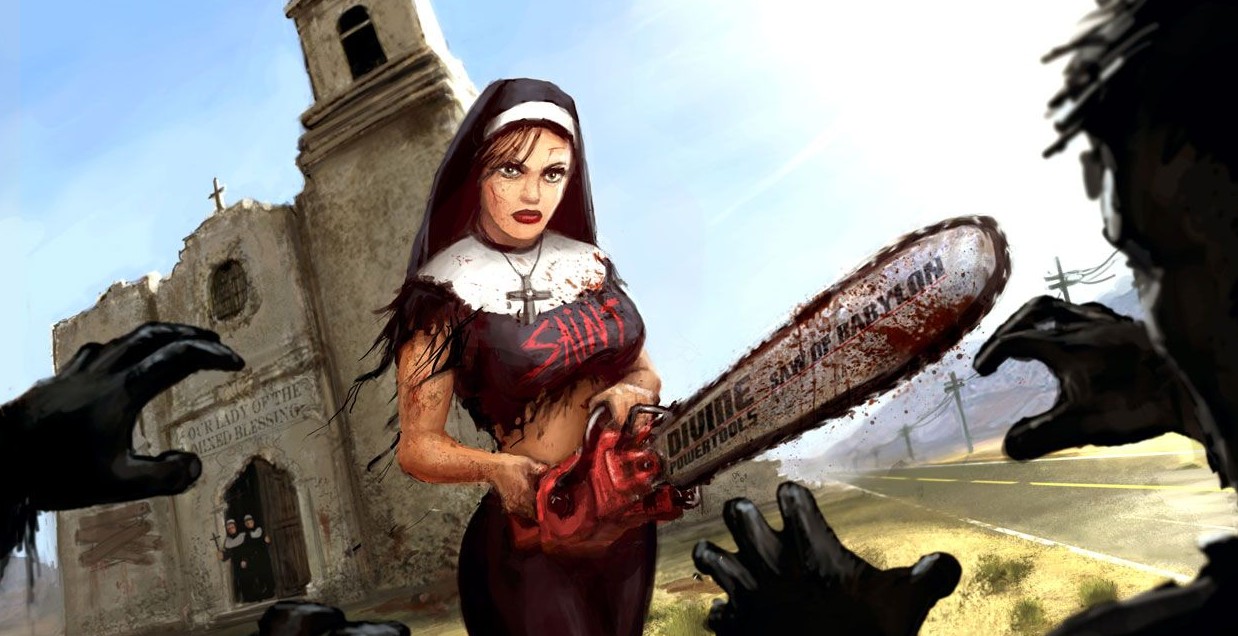 Ever since Crytek purchased Free Radical, they’ve been fielding questions left and right over whether Timesplitters 4 would see the light of day. The famed franchise from the studio that brought Goldeneye 007 peaked during the Playstation 2 era.

However, according to former Free Radical developers Steve Ellis and Karl Hilton, despite having a demo of the game to show publishers, it was the poor response for Haze and the overall lack of identity that was it’s ultimate undoing.

In conversation with GamesTM, Ellis stated, “We pitched [Timesplitters] to a lot of publishers, and from each of them we got the same two responses. Firstly, they would ask what happened with Haze. We were the company that made a series of high-rated shooters and then we had released Haze, which wasn’t as well received. This worried them.

“Secondly, their marketing person would say something alone the lines of, ‘I don’t know how to sell this.’ The unanimous opinion among all publishers that we pitched TimeSplitters 4 to is that you can’t market a game that is based around a diverse set of characters and environments – you need a clear and easily communicated marketing message, and TimeSplitters doesn’t have one.

“Perhaps they are all right. Perhaps this is why the previous games in the series achieved much more critical success than commercial success. For these reasons, one by one they all declined to sign the project.”

Regardless, many a gamer out there have a soft spot for the crazy, time-hopping adventure. Here’s hoping some one at Crytek ultimately greenlights it.