Posted By Leonid Melikhov | On 06th, Jun. 2013 Under News | Follow This Author @Rengarious

The objective of the game is to escape from the mad scientist’s experiment lab by taking control of the super-powered animals and solving puzzles throughout different levels. 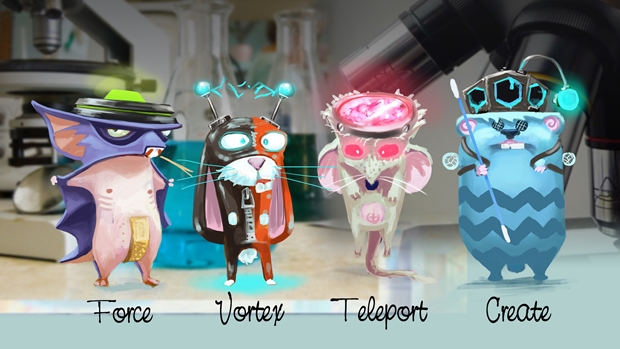 Each of the four animals have special powers such as Force, Teleport, Create and Vortex that can be combined to get through the challenging puzzles.

Tiny Brains was first shown-off at PAX East back in March, and the title received positive feedback from people who managed to get the hands-on experience with the game. Tiny Brains will be playable at this year’s E3 next week, those who are attending the event can stop by their booth and give it a shot. 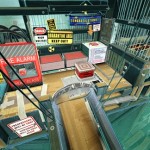 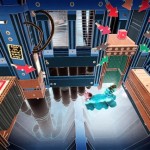 Tiny Brains is another excellent addition to the PlayStation 4 library, it’s truly exciting to see so many unique games being put on Sony’s next-generation platform.

Let us know if Tiny Brains has peaked your interest in the comments below.

Stay tuned to GamingBolt for more E3 updates next week.