Titanfall had created a sensation with its pre-release gameplay footage as we had awaited a game in fidgeting anticipation, and the game had delivered right upto our expectations. But had it? No doubt Titanfall had made it big with its crafty gameplay techniques and the fast paced shooter had struck many as a truly worthy of their currency bills game. Even after making such a mark in the industry, the game had lacked some in some aspects; it was even a disappointment with regard to certain aspects that go into making a truly excellent game.

Whilst it ‘s true that no developer can make each and every gamer satisfied with their work, developers at Respawn have quite a canvas that remains unblemished which they can utilise to make the second installation of the game truly enrapturing and all the more exhilarating. Here’s a list of features and additions that we feel can make Titanfall 2 something that could make other FPS franchises like CoD and Battlefield go soak themselves. 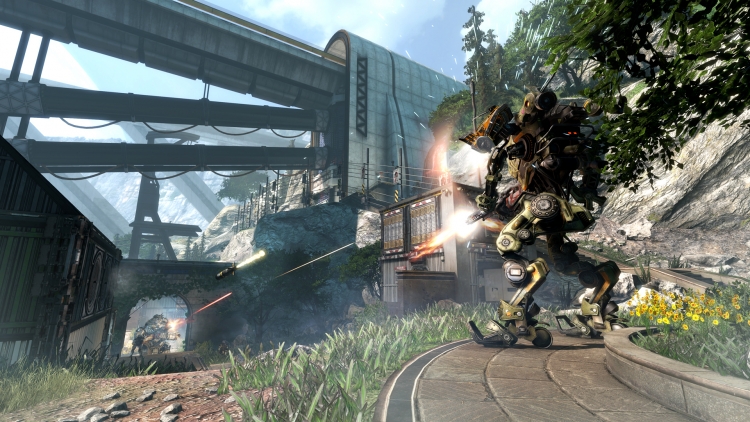 Titanfall as it is introduced us to colossal mechs ripping through through enemies relentlessly. It is super fun to pull off awe inspiring moves in those nippy, chaos wreaking mechs, but you ultimately end up thibkibg the same though, ‘What if there were more?’.

Having a wider variety of Titans with nuanced abilities would make the gameplay a lot more interesting as every different perk would prompt players to try out new strategies against their opponents to to take them down.