Did we mention top-down layouts?

Today, a Reddit user leaked some rather hefty information regarding Respawn Entertainment’s Titanfall including map names, new details about heavy turrents and roaming creatures and new game modes. The user also promised top-down images and landmarked maps to go with the popular demand and has seemingly delivered. So if you’ve been taking things with a heavy dose of salt till now, it might be a good idea to reconsider.

The maps in question – of which there are 15 – are Colony, Boneyard, Airbase, Demeter, Lagoon, Fracture, Angel City, Corporate, Overlook, Rise, Nexus, Relic, Outpost, Smuggler and Training Ground. As indicated before, you’ll have campaign multiplayer consisting of 9 matches for the IMC and Militia separately. Each match will consist of 5 Attrition games and 5 Hardpoint Domination games.

Titanfall is currently set to release on March 11th in North America and March 14th in Europe for the Xbox One and PC. The Xbox 360 version will release on March 25th and 28th respectively, so stay tuned. 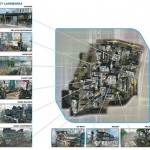 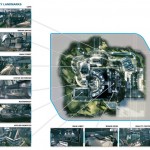 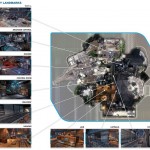 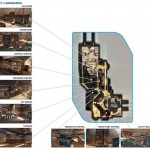 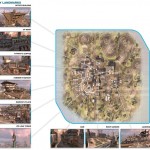 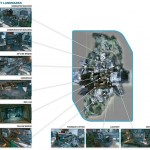 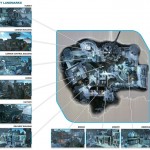 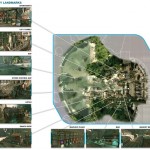 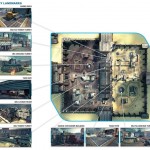 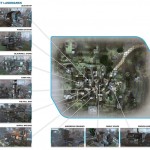 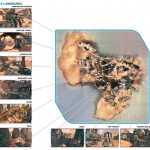 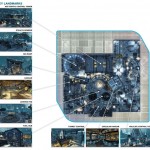 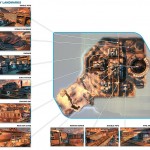 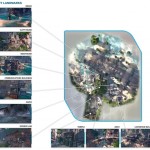 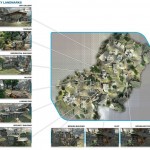