'While it sucks to get killed "around a corner" IMHO it's better than the alternative.' 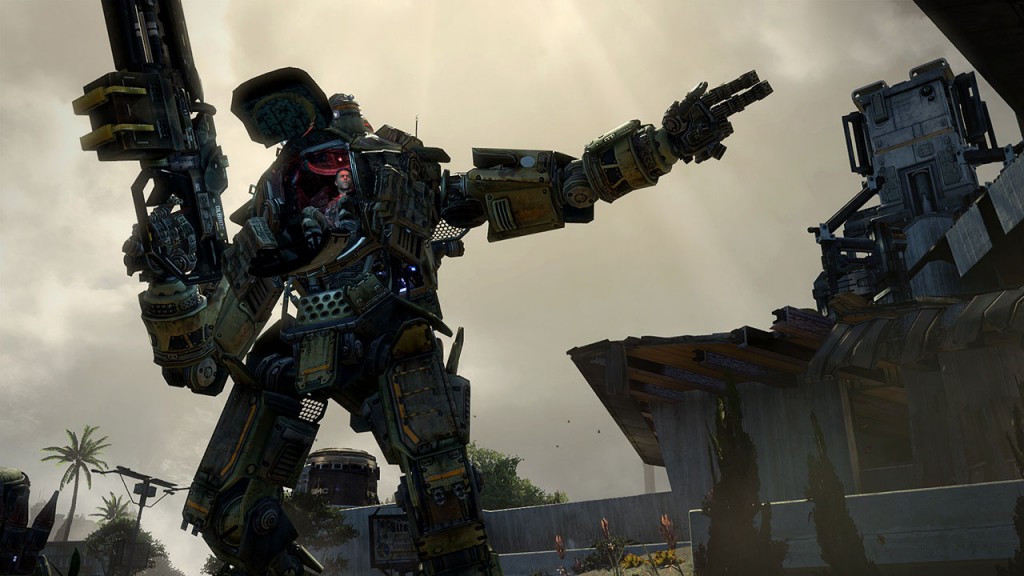 Titanfall’s developer who goes by the user name scriptacus has revealed interesting information about the game on Respawn’s official forum.

He addressed concerns by gamers who were able to get a kill across the map in Call of Duty without aiming or spamming a gun from long distances [basically inaccuracy]. He stated that it depends on the type of the game: “Some games (BF for example) model bullet travel time and bullet drop. That means that at extremely long ranges the shooter can’t simply react to his targets movements and continue to score hits. Instead he has to predict. This makes sense for BF because they have huge maps. (maps that would take an AR-15 round a full 2 seconds to cross),” he said in this thread.

He further talked a bit about getting killed by a Wanted style bullets stating that it is better than a system which has no bullet path prediction at all.

“It sounds like what you want is a return to the days of Quake, with no prediction at all. The Wanted bullets are what happens in any game that uses prediction. Without it, you have to lead your targets based on your current ping, even when using a hitscan weapon. While it sucks to get killed “around a corner” IMHO it’s better than the alternative. Personally, guessing how far ahead of my target to fire based on current network conditions isn’t a skill I have any desire to reacquire and it detracts from the game play experience for me,” he stated.

Titanfall is due this March for the Xbox One, PC and Xbox 360. For more on the game, check out its hub page here.